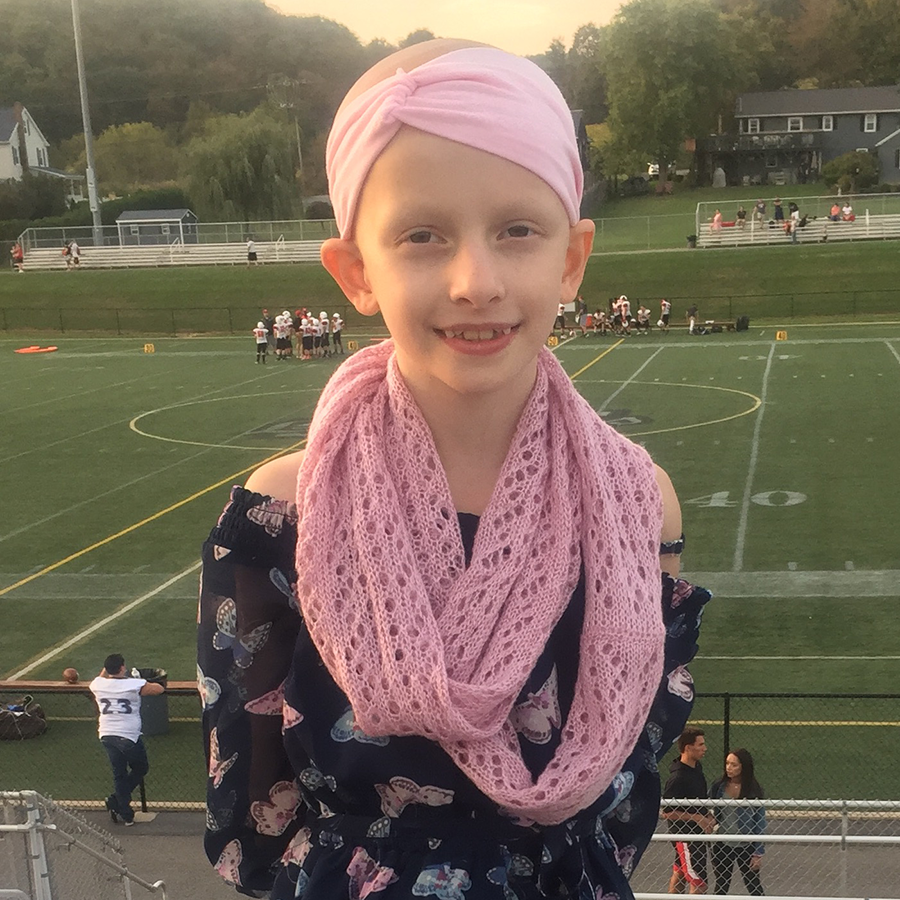 It is with great sadness that we share our dear friend, Callie, passed away on Sat., April 7, 2018 after a two-year battle with pelvic rhabdomyosarcoma. She was surrounded by her parents and three older brothers. Callie was nine years old.

Since her diagnosis in December 2015, Callie and her family decided not only to fight Callie’s cancer, but to be advocates for childhood cancer research. While undergoing treatment, she became an ambassador for CCRF’s Great Cycle Challenge (GCC) event, sharing her ups and downs with the thousands of riders following her story. She motivated GCC riders to pedal thousands of miles and raise millions of dollars for research that will someday lead to a future where kids like Callie will no longer lose their childhood to cancer.

In February of this year, it became clear to Callie and her family that treatment wasn’t working – they were out of options. They made the heart-wrenching decision to transition into hospice care to make Callie more comfortable and allow her to spend as much time as possible with her family.

In March, the GCC team encouraged everyone who had been following Callie’s story to send her a card to make her and her family feel special during such a difficult time. In just a few weeks, supporters from all over the world sent cards of encouragement, well wishes and prayers. Callie’s family received over one thousand cards telling Callie how much of an inspiration she’s been to everyone who has been touched by her strength and her story.

Nothing can take away the pain Callie’s family feels, but her mom, Michelle, says the outpouring of support during Callie’s final months have meant the world to her family.

“Your ongoing support and prayers for Callie mean more than you can ever know,” Michelle said. “I love my little fighter more than words can describe… I will miss every inch of her.”

Callie inspired us all as an advocate for childhood cancer research. We are forever grateful to have been touched by the warmth of her smile and spirit.

Please join us in sending thoughts to her beautiful family and loved ones during this difficult time.

If you would like to make a donation to Children’s Cancer Research Fund in memory of Callie, please click the “Make a Donation” button below. Thank you for your generosity. 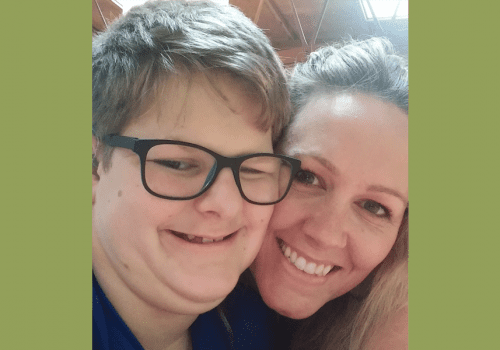 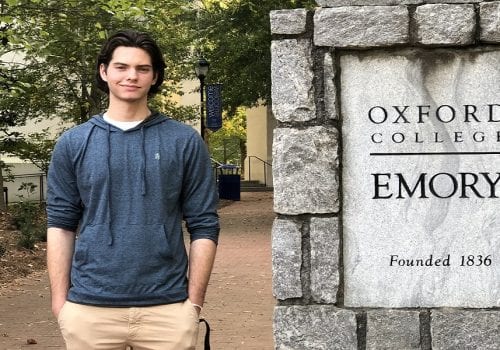 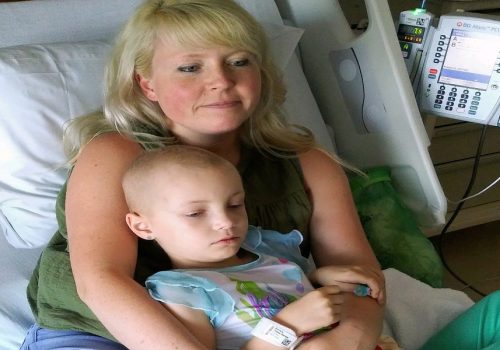 Do you ever have flashbacks of remembering how you felt during the first few weeks, even the first months after hearing the words, “your...