Lymphoma, the third most common type of childhood cancer, forms in the lymph system which is part of the body’s immune system. There are two main categories of lymphoma: Hodgkin lymphoma and non-Hodgkin lymphoma. Doctors determine the type of lymphoma by looking at the cancer cells under a microscope.

About 6 percent of childhood cancers are Hodgkin lymphoma and it’s most often found in adolescents ages 15 to 19.

Treatment for this cancer may include chemotherapy, radiation, targeted therapy, surgery or a combination of these options.

There are three main types of childhood non-Hodgkin lymphomas (NHL). The types are based on the cell type and size of the cancer:

Treatment for non-Hodgkin lymphoma depends on the type of lymphoma, and options may include chemotherapy, targeted therapy, surgery or stem cell transplant.

Understand more about lymphoma with these articles: 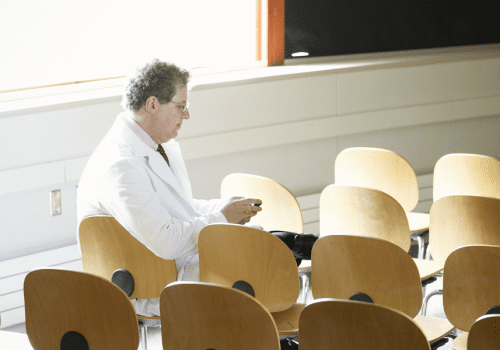 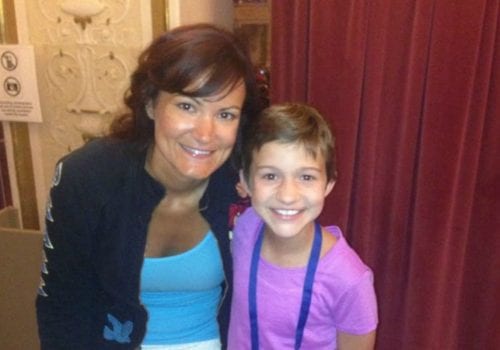 Purpose to the Pain