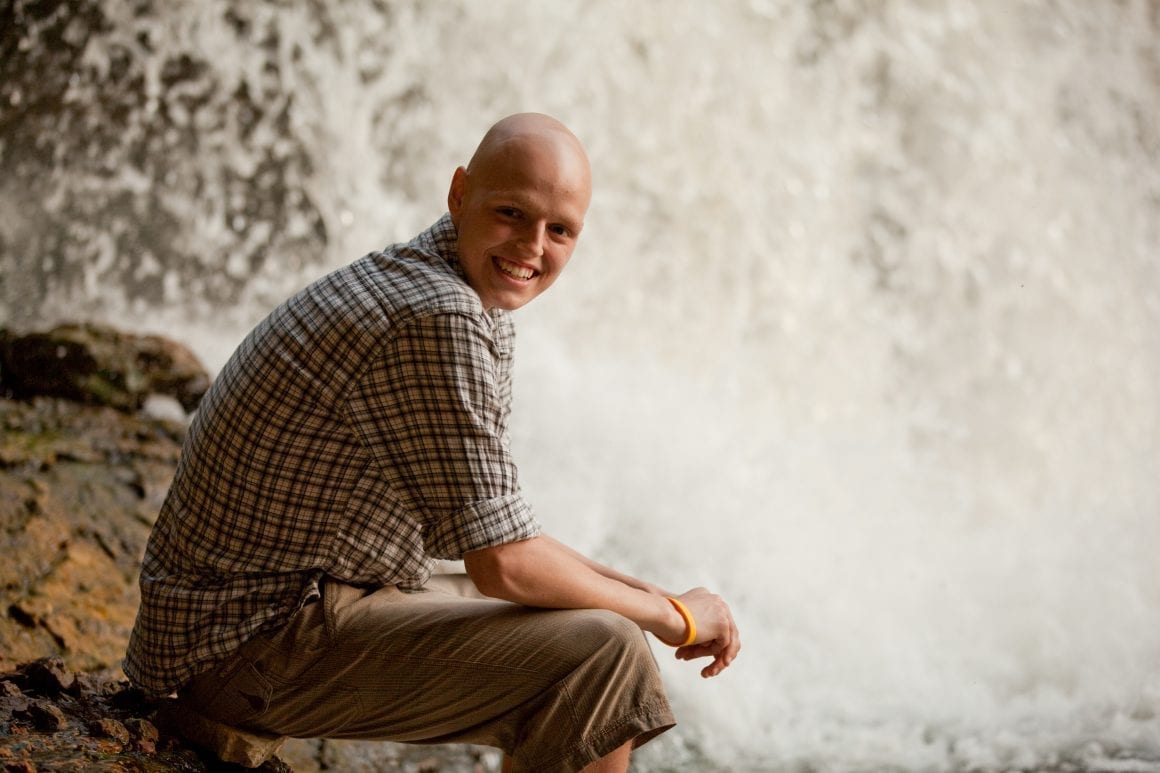 In talking about a new project to develop new treatments for osteosarcoma, University of Minnesota researcher Beau Webber, PhD, uses a word he doesn’t typically get to use: cure.

“I don’t throw that word around, and I definitely don’t use it lightly,” Webber said. “But it’s hard to overstate the potential here. It’s realistic to have that as our goal – there’s a real chance for a remarkable cure.”

Webber and fellow researcher Branden Moriarity, PhD, are studying ways to engineer immune cells to attack and kill osteosarcoma cells. Osteosarcoma has proven to be a tricky cancer to treat with new immune-based therapies. But over the past five to 10 years, a boom in understanding the genetics of osteosarcoma and in the technology used to treat cancer have come together in what researchers believe could be the perfect storm.

This project aims to develop an engineered immune cell therapy that is highly effective at targeting and killing osteosarcoma. How it works: Specific immune cells are engineered with a receptor, programming them to recognize osteosarcoma cells, which are usually good at escaping detection by the body’s natural immune system. Once these immune cells can recognize the cancer cells, they can kill them all, leaving no trace. Patients and families will no longer have to worry that the surgeon wasn’t able to remove the whole tumor, or that the chemotherapy wasn’t powerful enough to kill every cancer cell.

If all goes well and this research results in a clinical trial, the impact could be enormous. The kinds of treatments Zach underwent, including chemotherapy, radiation and surgery, leave patients with long-term side effects, and many times, they are not effective enough to completely destroy the cancer and prevent relapse. However, future treatments resulting from this research could have almost no lasting side effects and be more effective than we’ve ever seen for this disease.

“Because this treatment uses immune cells instead of chemotherapy or radiation, the side effects are much less severe,” Webber said. “It’s likely that all the patient would experience would be a strong immune reaction while the immune cells are doing their job and then it’s done – the cancer is gone.”

This kind of leap forward has already been seen in many adult cancers and childhood blood cancers, and Dr. Webber sees the potential for their effectiveness in solid tumors.

“The goal of these kinds of therapies is cure, and the history backs this up,” Webber said. “Trials of this kind in GI cancer and breast cancer have had 80-90 percent response rates for patients who had exhausted every other option. That’s the kind of success we could be looking at here.”

The funding this project received from the Zach Sobiech Osteosarocma Fund will likely take it from initiating the project to planning for clinical manufacturing and initiating a clinical trial. By that time, Webber and Moriarity hope to have enough data and publications to apply for larger, government grants that could fund a future clinical trial, bringing new treatments from the lab to kids who are fighting osteosarcoma. Webber stresses that this kind of leap forward would not have been possible without funding from the Zach Sobiech Osteosarcoma Fund.

“It is really difficult to get funding to start projects like this one, because a lot of other funding sources tend to lean toward research that yields incremental, safe advances. But what philanthropy does is jumpstart research that has a better chance to make a huge impact,” Webber said. “This is an opportunity to swing for the fences and do something that is really transformative. It’s so enabling and so exciting to get to roll up our sleeves and get started.” 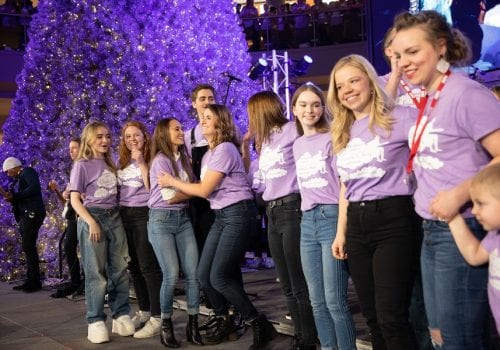 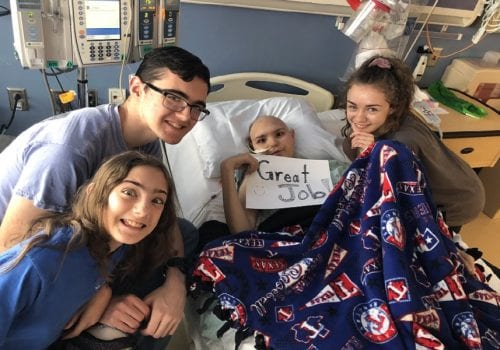 When Gabe beat acute lymphoblastic leukemia at age 4, his parents, Nicole and Michael, thought they were putting cancer behind them. He’d bee...