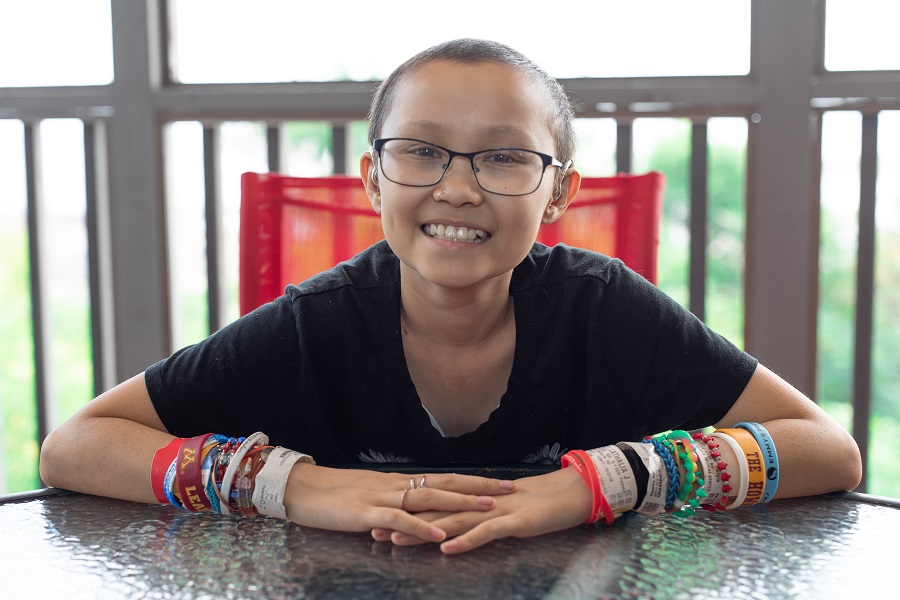 When a child is diagnosed with osteosarcoma, a body of work from the University of Minnesota scientists over the past decade suggests the child generally falls into one of two groups – those who have a less aggressive form of the cancer and those with a more aggressive form. This essentially means that Group A has a good chance of being alive in 10 years – and Group B does not.

Which group a child is in should have a huge impact on what kind of treatment they receive, but there’s a big problem here – with the technology in common use today, there’s no way of knowing if a child is in Group A or Group B.

This is the problem that Team Nat-funded researcher Jaime Modiano, VMD PhD, is trying to solve. Dr. Modiano’s ultimate goal is to develop a simple blood test that will tell patients, at the time of diagnosis, which group they are in so they can make decisions about their treatment as early as possible. 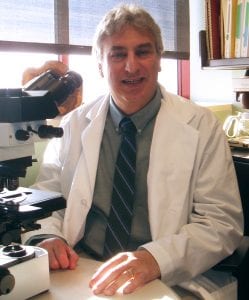 Jaime Modiano, VMD, PhD, rode 189 miles for Team Nat in June 2019. His work may develop a blood test for early-detection of osteosarcoma.

Dr. Modiano, a veterinary pathologist at the University of Minnesota, says he never got the chance to meet Nathalia Hawley, the 15-year-old girl whose journey with osteosarcoma inspired thousands of Great Cycle Challenge riders to pedal millions of miles and raise millions of dollars for osteosarcoma research. But he heard her story and joined Team Nat, riding 189 miles for her in June 2019. He’s gotten to know many osteosarcoma families, and he knows there aren’t always good answers to their questions. But he’s motivated to do anything he can to make tough decisions easier for them.

“I’ve met these parents and their kids, and a question I hear a lot is, ‘Why us, why my kid?’ The simple answer is that for most kids that develop osteosarcoma, the mutations that start the tumor happen because of random errors introduced during normal processes of cell division. It’s nobody’s fault, it’s not bad genes, it’s not because they were exposed to anything. It really is a ‘stuff happens’ disease. And because we can’t prevent randomness, I want to develop this test that can help families get the information they need to decide what to do next.”

A test like this, if it existed, could help give doctors and patients all the information they need to move forward with treatment that gives them the best chance against their cancer while causing a minimum amount of damage to their bodies through chemotherapy, radiation and other harsh treatments of today.

“Intense osteosarcoma treatment has harsh side effects – it literally drains years from a child’s life,” Dr. Modiano said. “So, say our patient had a high probability of the disease being less aggressive, such that it was unlikely to create high morbidity or be terminal in 10 years. We’d manage it differently so the side effects are not worse than the disease itself.”

Dr. Modiano is a veterinary pathologist, which may seem like a strange background for childhood cancer research. However, osteosarcoma, which is rare in humans, is extremely common in dogs. This means it’s easier for him to gather data and study the disease in dogs and apply his findings to human osteosarcoma, which behaves similarly. He hopes that developing this kind of test to see how aggressive a child’s osteosarcoma is could someday become an early-detection test – a test that is currently being developed for dogs. 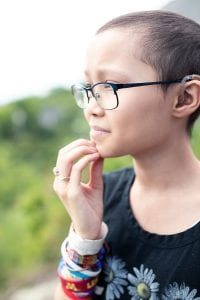 Nathalia passed away from osteosarcoma in 2019. Her goal was to inspire people to fund research that would save the lives of kids with osteosarcoma.

“Early detection could be huge for someone like Nat, because what might have happened in her case was she started feeling pain in her leg, so after a while of dealing with those symptoms, she might have gone to her primary care doctor. This doctor may have given her painkillers because they thought it was probably a regular sprain, or growing pains. So by the time she got to see an oncologist, she and her family would have probably been quite scared, and the cancer might have already spread. In the future, because of the legacy Nat has left us, we could be able to just run this blood test and know right away. Because of Nat, I think outcomes could be very different.”

The harder question Dr. Modiano wants to answer is this – what happens if you find out your child is in Group B? What if you run the test and the results come back that the cancer is aggressive, and the child has a very scary chance of not being alive in 10 years? Dr. Modiano recognizes that Nat was almost certainly in this group, and he thinks about how it could help kids like her and their families in the future.

“I think what this test would do is give families the information to make choices sooner. If their child’s disease is aggressive, it likely won’t respond to what we know how to do. And what we know how to do is chemotherapy, radiation and surgery, all of which are painful and come with risks,” he said. “So at that point, they can open the door to clinical trials. I know this still isn’t a good answer, because clinical trials are meant to help the next generation – but there’s a chance for this generation, too. Osteosarcoma research into immunotherapies and other future treatment options are getting closer every day. If we could send a child like Nat with aggressive osteosarcoma right to a clinical trial, we can give them a better chance and a better quality of life.”

Because of the enthusiasm and dedication of Team Nat, Dr. Modiano’s idea is no longer just an idea. In the months since Nat passed away in April 2019, she inspired the thousands of members of Team Nat to put their money behind research that could make a difference for kids like her. In September, Dr. Modiano was awarded a grant, funded by Team Nat, to start this potentially groundbreaking research project. He received the funds in August, and the research began in September. He is passionate about making tough choices easier for families with cancer, and he can’t wait to see what his work could make possible

Support Research in Memory of Nathalia

Osteosarcoma research is moving forward at a promising pace, but it can't continue without your help. Your donation supports researchers looking for better treatments and cures for this deadly bone cancer. 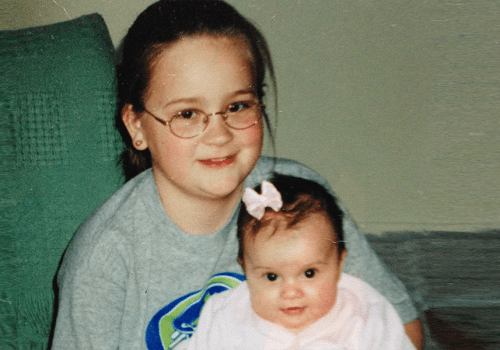 The Fourth of July 2011 is etched in my memory as the last “normal” family holiday we ever had. I was about to start my senior year of coll... 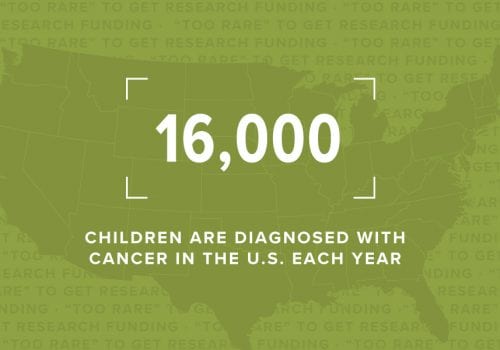 Why childhood cancers are considered “too rare” to get research funding

Each day, 43 children are diagnosed with cancer in the United States. That adds up to nearly 16,000 per year. So why is nearly every... 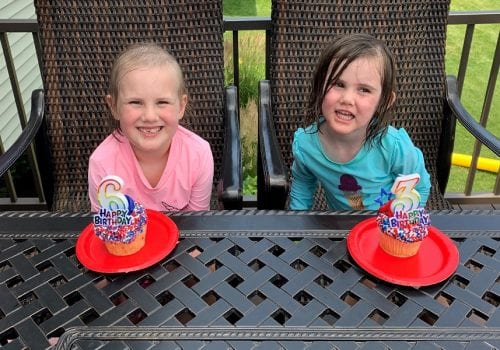 These were the heart-wrenching words Sarah and Kyle heard from their 6-year-old daughter Harper in the midst of her treatment for leukemia....