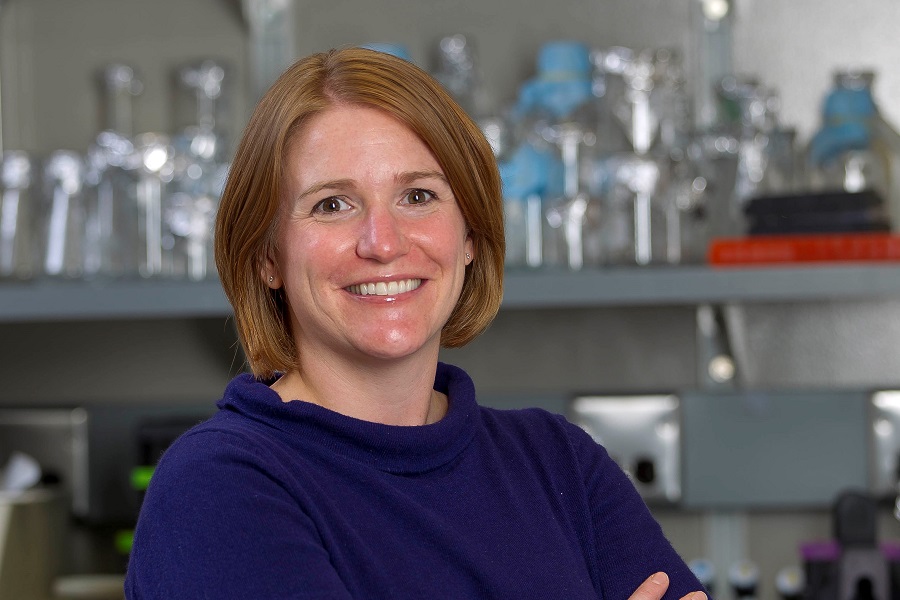 A new study at the University of Minnesota found that cancer rates in children are increasing all over the world.

The study, led by Jenny Poynter, PhD, was funded in part by Children’s Cancer Research Fund. It found that incidences of leukemia, certain brain tumors, neuroblastoma and hepatoblastoma have all increased in children under the age of 5. The study specifically focused on the rising rates of hepatoblastoma, a liver cancer, in young children.

Here are the study’s major findings:

Childhood cancers are extremely difficult to treat because researchers don't know what causes them or why rates are increasing. CCRF aims to close this knowledge gap by funding the most promising research projects that will make the biggest difference for children with cancer.

To learn more about the research CCRF has funded, check out our research updates below:

We don't know why childhood cancer rates are rising, but we know that researchers need more funding to answer these critical questions. Every $1 donated helps researchers secure $18 in additional funding to make groundbreaking discoveries. 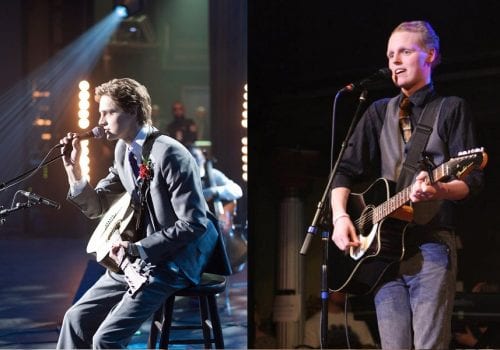 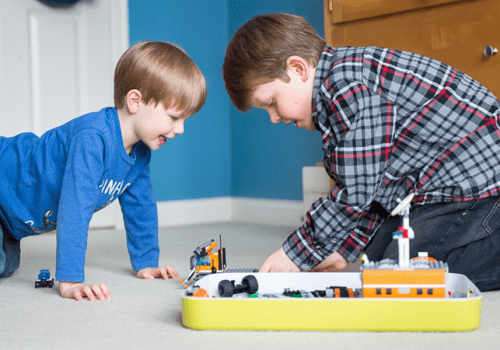