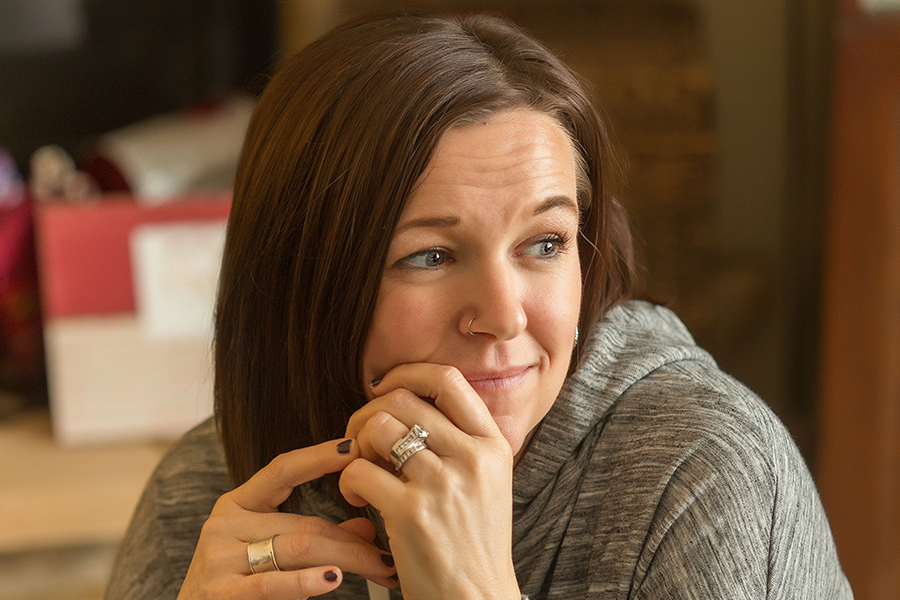 Access. When I used to hear that word, I would think of a secret little route to get onto the highway quicker. Access. It’s like a special privilege, right? When a doctor gives me their cell phone number and tells me that I have access to them 24/7, I feel pretty privileged. We all want access. When cancer struck our family and chose our then 7-year-old son, Griffin, as its victim, my husband and I quickly realized that we were not in control of anything any longer. The extreme assault of tests, scans and needles that came at Griffin caught us all off guard, specifically the IV.

When we heard the words from Griffin’s oncologist that they were “going to place a port” — hit pause for a moment please, that verbiage right there is deceiving — it sounded so gentle and unassuming.

They were going to “place a port access in his chest so that they wouldn’t need to use an IV going forward,” and we thought this was going to be a good thing. We told Griffin how great this port was. We told him how there would be no more needle sticks in his arm for an IV. We sold him on this port big time!

The problem was that neither Kurt nor I knew a darn thing about cancer or accessing ports. No, there would be no more needle sticks in the arm. Those were now replaced with needle sticks in Griff’s chest. The sheer terror that would come over this child when he saw those needles that needed to go into his chest was like nothing I have ever seen before. It would take us hours to get him “accessed.”

He would scream in fear. He would beg us, through tears, to give him more time. His body would literally come off of the table with superhuman strength. We, as his parents, felt heartbroken, defeated, angry, helpless…exhausted.

Griffin wouldn’t succumb either. No length of time would allow for his mind to accept those needles going into his chest. We literally had to pin him down. Myself on one side, Kurt on the other and my dad on Griff’s feet with tears streaming down each of our faces. We felt like monsters, torturing our son.

An IV access port is a device used to give treatments and take blood. The port is a small container that is placed under the child’s skin, usually in his or her upper chest. To access a port, doctors and nurses stick a needle into the child’s chest, like pushing a tack into a bulletin board.

Griffin would continue to cry after the access, but his tears were full of sadness—not anger, not fear, but sadness. He would tell us that he was sorry and ask forgiveness for his behavior. This happened weekly for months. Then one day, Griffin needed to be de-accessed. I was exhausted simply anticipating the event. Griffin’s nurse that day was Andrew.

Andrew invested time in our son. He built a relationship with Griffin that involved a foundation of trust. It didn’t happen immediately. It took many months in fact, but it happened. That particular afternoon, Griffin would lie in his hospital bed and find courage deep from within.

Courage, not to be confused with “not being afraid,” but rather, being afraid and facing that fear head on. Griffin dug his chin down into his neck so that he could stare down those stinkin’ needles that had such a grip on him. He would then say to Andrew with a slow, calm conviction in his voice, “Tell me when YOU’RE ready, and then I’ll count to three.”

This time was different. There were no tears. There was a confidence in his tone. He viewed his nurse as his teammate—together, they were going to do this.

As I watched this unfold I found myself holding back tears. Somehow I thought that if I didn’t draw attention to Andrew accessing Griffin’s port and the fact that he wasn’t crying, fighting or screaming, we could pull a fast one and get it over with before Griffin realized that he was being accessed. Quickly, something became clear to me. Griffin knew exactly what was happening! Griffin and Andrew were speaking unspoken words to each other. It was like they were dancing together. Each move was in response to the other person’s move.

Andrew brought a calm peace into that situation that we hadn’t previously experienced. He did for Griffin what Kurt and I had been unable to do countless times before. I knew my job was to hold Griffin’s hand, be quiet and marvel both at Andrew’s care and Griffin’s courage. That day, I learned that my job as a mother doesn’t require me to have all the answers. 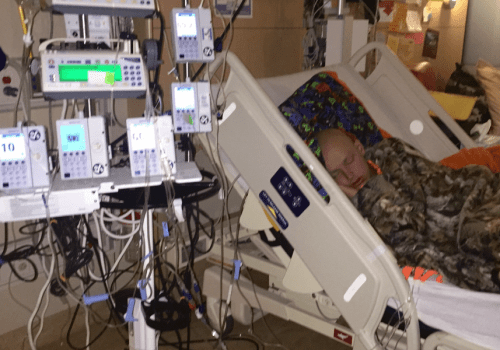 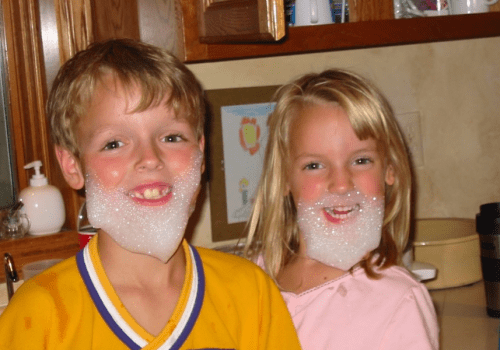 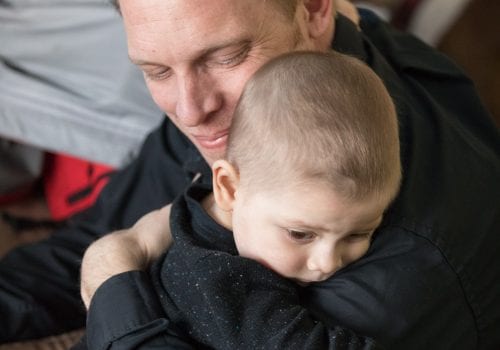 Father of a Cancer Superhero