As 11-year old Isaac lay in the hospital recuperating from chemo, he could sense his younger sister was worried. “Sissy, don’t worry,” he told her. “I’m not going down without a fight.”

His fight began near the end of the 2014 Little League season, when he started complaining about pains in his side and knee. His parents tried chiropractic treatments and physical therapy, but nothing helped. The pain eventually became so intense, a specialist ordered an MRI. The test revealed a tumor in his spine, and Isaac was later diagnosed with Ewing sarcoma, a rare form of bone cancer. Immediately, he started treatment at the University of Minnesota Masonic Children’s Hospital.

He underwent 14 separate chemotherapy sessions and a difficult month of radiation treatment.

“It’s tough to see your kid being that sick,” his mother Trisha said. “But we also had no idea how brave and resilient he would be.”

Finally, in the summer of 2015, Isaac and his family were told the words they had long dreamed of. He was cancer-free. Today, Isaac is back to being a regular, active kid. He enjoys Tae Kwon Do, jumping on the trampoline and chasing after his puppy, Lucy.

Very little progress has been made for sarcomas in the past decades. That’s why Children’s Cancer Research Fund is funding leading-edge research to eradicate sarcomas once and for all.

Isaac’s mother explains the impact CCRF has had on her family, “Cancer research has given us hope. Without there being researchers, doctors that are working to find a cure, to find a treatment for things like Ewing sarcoma, we could have lost our boy.” 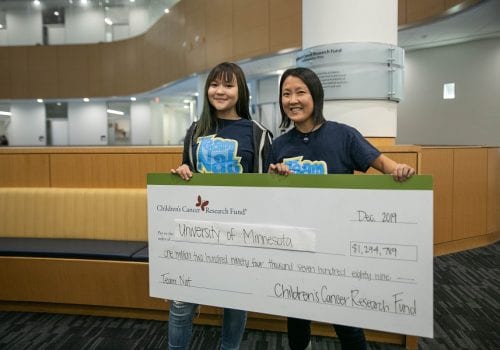 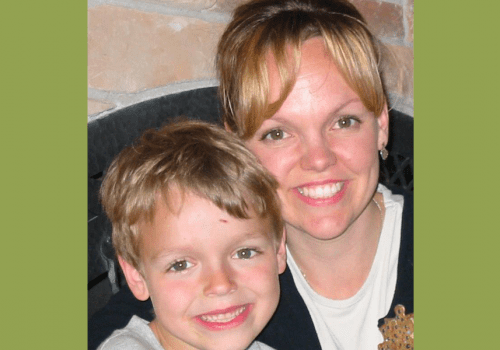 Eight years ago, on a cold and dreary November day, Rob and I picked Zach up from school to take him to our local hospital for an MRI. We wante...