Hope for the Future of DIPG Treatment 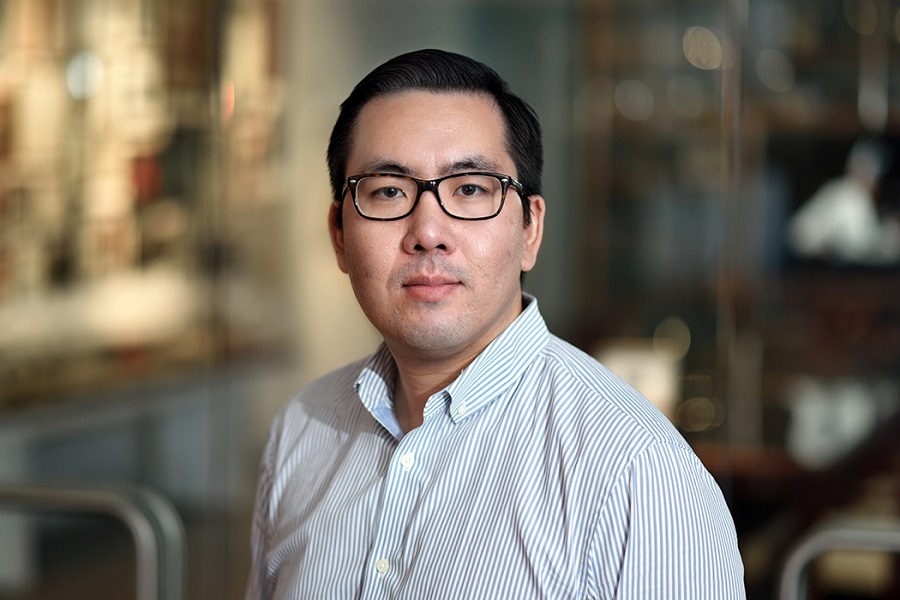 In the past 40 years, scientists have made incredible progress in the world of childhood cancer research. Survival rates have risen dramatically for cancers like acute lymphoblastic leukemia, Hodgkin lymphoma and others. But despite these impressive advances, no researcher has been able to crack the code behind diffuse intrinsic pontine glioma (DIPG), an aggressive brain cancer with a 0 percent survival rate. But that doesn’t mean researcher Stephen Mack isn’t trying.

Dr. Mack, a researcher at Baylor College of Medicine and Texas Children’s Hospital, says he sees hope where no one has seen it before. He was originally studying a different kind childhood brain tumor when he noticed the many similarities it had with DIPG. He found that a specific mutation in the DNA of certain kinds of DIPG could cause tumor cells to be vulnerable to certain drugs.

“This research gives us clues about drugs we could potentially use to make these cancer cells vulnerable,” Dr. Mack said.

Currently, DIPG is treated with intense radiation, which can slow the growth of the tumor, but not stop or kill it. Mutations in these cells make DIPG incredibly aggressive – the median survival time is just 9 months from diagnosis. Part of the problem is that DIPG cells are good at flying under the radar of a patient’s immune system, which can typically find and kill harmful cells. Dr. Mack thinks there is potential for certain drugs to be paired with current immunotherapy treatments. The drugs would reshape what is going on inside the cancer cells so they are no longer able to hide from the immune system, which can then seek and kill them.

Although translating these findings to effective treatments will still take time, Dr. Mack says he’s seen examples of this kind of method working elsewhere, such as in the treatment of adult lung cancers. He thinks that combining drug- and immunotherapy-based treatments could also mean fewer of the life-altering side-effects that kids today experience.

“These drugs already exist and we’re using them, but likely at super high doses that can be toxic to our patients,” Dr. Mack said. “Our idea is that with the help of the patient’s own immune system, these same drugs can instead be used at low doses very effectively.”

Dr. Mack hopes his research can not only give hope to families of children with DIPG, but also change the way doctors and researchers think about how they treat these kinds of cancer. He thinks using these targeted drug therapies in combination with immunotherapies could be what finally cracks the code of not just DIPG, but dozens of hard-to-treat cancers.

“We just don’t have anything to offer to these patients right now, it’s a desperate situation,” Dr. Mack said. “But the power of what we know about these tumors now means there’s so much potential to move forward.”

Researchers need funding to move their groundbreaking ideas forward. Your donation supports emerging scientists like Dr. Mack who are making a big difference in the fight against childhood cancer. 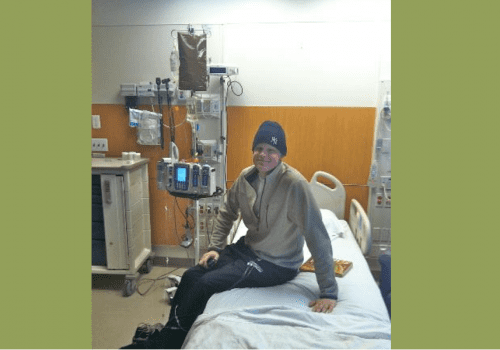 When Patrick started getting frequent nosebleeds the summer before senior year, he figured they were just from allergies. But when the noseblee...

In 2006, when Owen developed an ear infection and a cough at 11 months old, everyone thought a trip to Urgent Care for an antibiotic was all he...