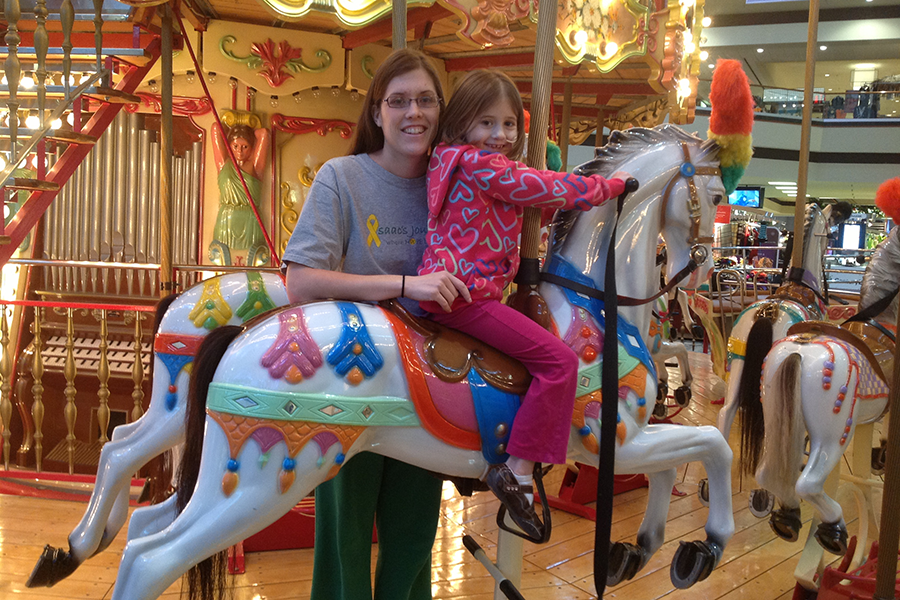 One evening in July, Kayla ate at McDonald’s with her husband and kids, Reid, Liam, Harper and Everleigh.

This might seem like a typical scene after a hot Fourth of July weekend, but for Kayla’s family, it meant more: They were remembering their eldest daughter and sister on the third anniversary of her passing.

“Jocelyn always wanted to eat there on the way to and from chemo. Cheeseburger Happy Meal, plain,” Kayla said, laughing through tears. Jocelyn would only take a couple bites because the chemotherapy made her feel nauseous.

“Jocelyn was the biggest personality around,” she said. “She was in the hospital so much and around adults, so her vocabulary exploded.” By the time she was two, she was more articulate than some 5 year olds and could understand procedures easily. “And she told you her opinion about it,” said Kayla. “She’d speak her mind.”

She had a generous heart, too. For her birthdays, Jocelyn would ask for donations for the local childhood cancer research foundation.

And it’s research that gives Kayla hope.
“There are kids who can be with their families longer because of the research being done,”  Kayla said. “As time went on and Jocelyn relapsed, we were able to find more options.”

When Jocelyn was 13 months old, doctors diagnosed a lump on her tailbone as primitive neuroectodermal tumor (PNET). Two and a half weeks into treatment for PNET, they discovered the disease was actually rhabdomysarcoma, a cancer that forms in muscle tissue.

This misdiagnosis slightly changed the typical treatment used for Jocelyn’s disease, pushing her outpatient chemotherapy to the end of her regimen.

She was also sent to New York City for surgery where she could receive intraoperative radiation. “While she was in surgery, her tumor bed was radiated to better target it,” said Kayla. Jocelyn endured six more months of chemotherapy treatment, and, in September 2008, she had her port removed. She had no evidence of disease for two full years.

Kayla recalls one night when Jocelyn crawled into bed with her. “She said, ‘You hope I get to stay with you forever, right mom?’ and ‘I really hope Jesus doesn’t take me away from you.’ She was already questioning mortality,” said Kayla.

After Jocelyn relapsed for the second time, Kayla said, “The hardest part was when we were told that treatment was never going to cure her, and that it would only prolong her life. Knowing she would never grow up to graduate, go to college, date, get married — knowing her siblings would have to live without her.”

They continued treatment anyway. “What if they were wrong? Doctors had gotten things wrong for her before and miracles do happen,” said Kayla. “We were praying for one.”

While in the hospital, Jocelyn would go for walks in the hospital hallway and talk to other kids and even teenagers. She wouldn’t let her mom brush her bedhead, but would let fellow childhood cancer patients comb her hair for her. She also loved to ride the tricycle from the fifth floor down to her radiation appointments.

Weeks before she died, Jocelyn had her seventh birthday party. Students from the local cosmetology school did mani/pedis for her and her friends. And she saw a preview of “Despicable Me II,” flown to her straight from Hollywood, so she could see it before she passed.

After battling cancer for most of her life, Jocelyn passed on July 6, 2013.

“I’m not super religious, but I do know that she is up in heaven, whole, healthy and at peace. I know that because moments after she died, I could have sworn I saw a smile on her face,” said Kayla. “She had more guts than I ever had. She was braver than I will ever be.” 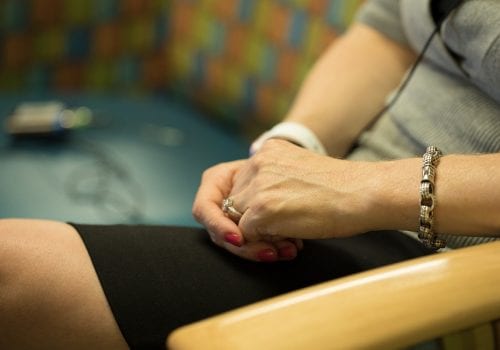 Breaking the News – A Doctor’s Perspective

Imagine for a moment that you’re a pediatric oncologist. You’ve had over 20 years of education and you’ve passed dozens of tests and comp... 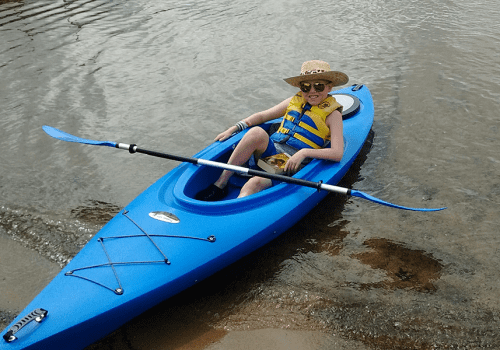 Darkness Showed Me How to Be Stronger

I am Danny Valerius, and I am a 12-year-old seventh grader. I like to do good, learn in school, play lots of basketball, talk to my friends and... 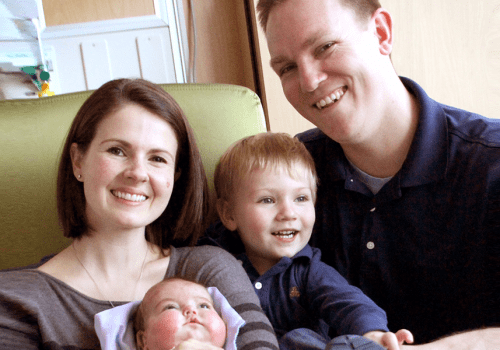 I Hope I Always Have Tears

No matter how much we plan or how well we deal with grief it finds ways to sneak in. It found me recently when I shared a little about Quinn, m...