In the summer of 1999, Emma was a toddler with a cough that prompted parents Angie and Shaughn to bring her to the doctor. A chest x-ray revealed a tennis ball-sized tumor. The family went straight from the radiologist to the University of Minnesota Masonic Children’s Hospital.

There, the family met Joseph Neglia, M.D., for the first time. “He came into our room and he sat down and leaned back and got comfortable. I knew right away that he was going to be there for six hours if I needed him to,” Angie says.

Nevertheless, the first night was difficult. As parents of a critically ill child, “you sometimes go back and forth on who’s having the harder time,” Angie says. “Shaughn was really having a hard time that night. I told him, there are parents, right now, who have lost their child, and they would give anything in the world to be where we are right now. We have Emma, she’s right here. That was what we both focused on after that.”

A symbol of hope

During Emma’s hospital stay, she underwent surgery to remove the mass, then three rounds of outpatient chemotherapy. Today, Emma is a cancer survivor who loves basketball and music. She plays the clarinet in the school band and is also learning to play her sister’s trumpet. She also wants to start piano lessons.

Emma doesn’t remember everything about her cancer experience, but she remembered enough to inspire a drawing that became one of 25 squares in a quilt commemorating the 25th anniversary of Children’s Cancer Research Fund. Her quilt piece features four images: her family, Dr. Neglia, the word ‘hope’ and a butterfly. The picture of her family was a reminder, Emma says, of who was there with her during her treatment. Dr. Neglia was featured because, “he’s really, really nice,” says Emma. “He never made me feel really scared.”

The word ‘hope’ appeared because, as Emma says, “all families need to have hope if their kids have cancer.” The butterfly was included because it’s the symbol used by Children’s Cancer Research Fund.

Giving back in gratitude

“It was a huge comfort to know that there were people [at Children’s Cancer Research Fund] working to find a cure, people who cared about Emma even though they didn’t know her,” says Angie. The family was so thankful for the help of the University of Minnesota Masonic Children’s Hospital and Children’s Cancer Research Fund that, since 2000, they’ve coordinated a 10K walk called Emma’s Hope in Pepin, WI, which has raised more than $100,000 to date.

While the experience isn’t one they’d wish on anyone, the Laehns do appreciate the moments of bliss that still hit them when they consider how bad things could have been. Angie Laehn gives an example: When she dropped Emma off for her first day of preschool, Angie struggled not to cry. Some teachers, passing by Angie in the hallway, saw the tears. “The teachers said, ‘Oh, are you having a hard time?” she recalls. “And I said, ‘No, I’m just so thankful that she’s going to preschool.’” 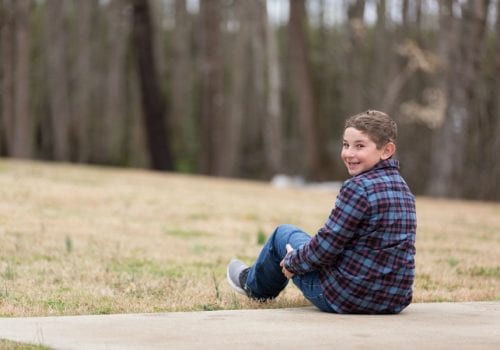 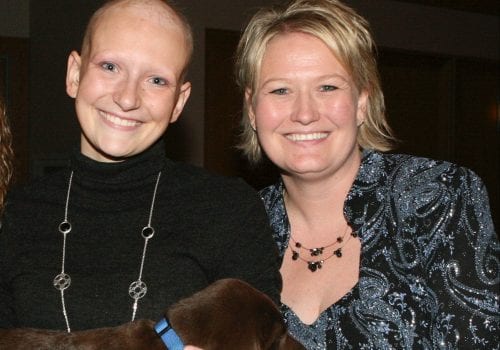 A Forgotten Thank You

Caregivers are present at the beginning, middle and end of cancer.  Caregivers are the people who go to the first doctor appointment for “ju... 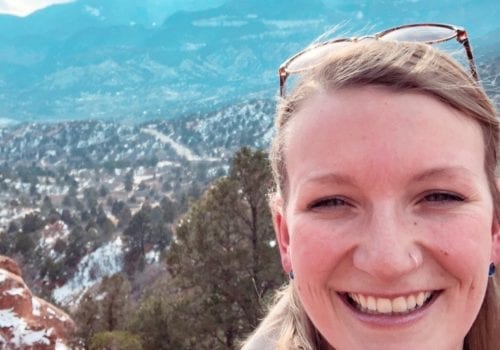 Do You Want A Warm Blanket?

The summer months were in full swing in August but my 16-year-old body was more like an 80-year-old woman’s in a nursing home. Only a few sho...