As a medical student, Kathrin Bernt, MD, initially thought she was going to be a surgeon. “I loved the idea that you have a patient who is really sick, and you go in and fix them,” she said. Then she completed a rotation with a surgeon who took out 10 gallbladders a day, year after year. “By the end of three months, I was so bored,” she said. “I wanted things that change and that remain exciting.”

Now a pediatric oncologist at The Children’s Hospital of Philadelphia, Bernt has found plenty to fuel her excitement and curiosity through her research on pediatric cancer. Bernt won a 2020 Accelerating Impact for Hard-to-Treat Cancer Award from Children’s Cancer Research Fund for her work targeting a protein called meningioma-1 (MN1). Researchers have found an overexpression of MN1 in children with treatment-resistant acute myeloid leukemia (AML) and in some brain tumors.

Early on, Bernt was attracted to pediatric research. “With most adult cancers, you’re accumulating DNA damage over life, and that’s very hard to do anything about,” she said. “But so many childhood cancers are driven by a very few mutations or just one mutation. That idea that if you study it and understand it, you might be able to do something about it — that just seemed to have so much more potential.”

Her lab focuses on epigenetic gene regulation in leukemia. Epigenetic changes, which affect the way genes work, are particularly promising in cancer because they are potentially reversible. “In the last 10 to 15 years, we’ve learned to look at cancer as potentially a disease of gene dysregulation,” she said.

Dysregulation can stem from mutations in genes or fusions where two genes break and then fuse together. These fusions can be powerful masters of chaos, “where literally one mutation is enough to do what a colon cancer would need 10 to 15 mutations to do,” she said.

Bernt has been studying MN1, a long, squiggle-shaped protein, since 2013. “We have identified MN1 as a protein that can, simply by virtue of being not regulated correctly, induce AML,” she explained. “Overexpressing MN1 is enough. What was interesting was MN1 was different from some of the other proteins that have been described. We had no idea what MN1 even does. It’s not a transcription factor, it’s not a signaling molecule. When you enter MN1 into these structure prediction algorithms, they come up completely blank.”

Shedding light on that mystery is key to developing a therapy that could keep MN1 from wreaking havoc on blood cells. More than 70% of AML patients with high rates of expression of this puzzling protein die within two years of diagnosis.

After years of study, Bernt recently published a paper in Molecular Cell about how MN1 works and its role in causing AML. “We’re a lot closer to understanding the problem,” she said. “It might be the coolest thing I’ve worked on just because we went from so little knowledge about what this thing actually does. We really have made a huge positive impact in understanding not just what MN1 does, but how these types of proteins are involved in causing cancer.”

Her research found that the myeloid-specific BAF complex, which plays a critical role in gene regulation, is a key interaction partner for MN1. “That was unexpected,” Bernt said. “That was also very exciting because about 20% of human cancers involve BAF complex mutations. It’s a key complex in cancers that I think is flying under the radar.”

“We looked at leukemia cells and found little circles, almost like oil droplets, that contain MN1,” she said. “We think it compartmentalizes gene regulatory complexes into such blobs, so they can’t fall apart. The goal of this grant is to show if that indeed is what MN1 does. We think that if you overexpress it in a progenitor cell, whose job is to make many, many copies of itself, instead of allowing the cell to move on from that step, MN1 keeps open all these early immature growth programs. That’s our theory on how it causes AML.”

With the support of Children’s Cancer Research Fund, Bernt will continue to study MN1 and how to mediate its disruptive behavior. These are critical first steps toward developing potential new therapies that could eventually be tested in humans. Some brain tumors also involve MN1 dysfunction, so it’s possible that drugs that target MN1 could help those patients, too. “If we understand the rules driving MN1, I think it could have a big impact,” Bernt said.

CCRF’s Great Cycle Challenge, which raises money for pediatric cancer research, is essential to funding projects like Bernt’s. Since 2013, she has tried to get federal funding to study MN1 to no avail. Philanthropy is the only way to drive this work forward.

“This funding will be absolutely critical to translate anything we find into the clinical world,” she said. “So many pediatric cancers are driven by these types of abnormalities that are really very specific to children and link into development, so a lot of the insights you get in adult cancer research might not be helpful with childhood cancers. And with the difficulty in getting federal funding and getting companies interested in this work, philanthropy is all that’s left.”

And even when federal funding does come through, experiments have gotten more expensive while the average amount for an R01 grant from the National Institutes of Health hasn’t changed in 20 years, she noted. “Two genomic experiments and that grant is gone,” she said. “And for the hard-to-treat conditions, it’s hard to get pharmaceutical companies interested. Just based on patient numbers, it’s not of interest to any company.”

But despite the challenges, she’s still energized by her work in the lab every day and optimistic for the future of pediatric cancer research. “We keep learning things that we didn’t see coming at all just 10 years ago,” she said. “It’s a really exciting process of discovery, and there’s the hope that in the end, you’re going to do something with it that’s really meaningful.” 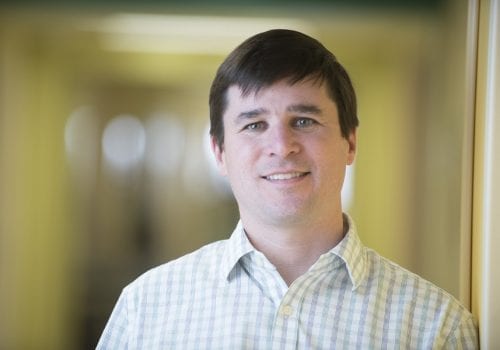 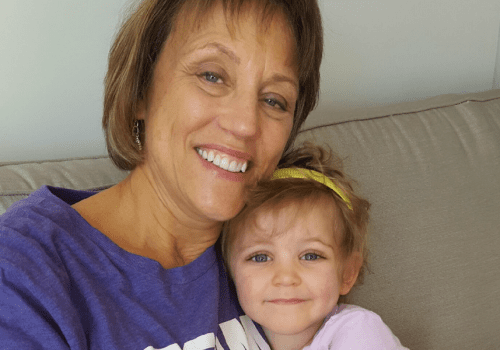 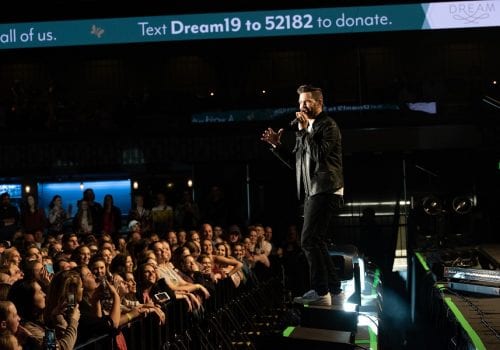