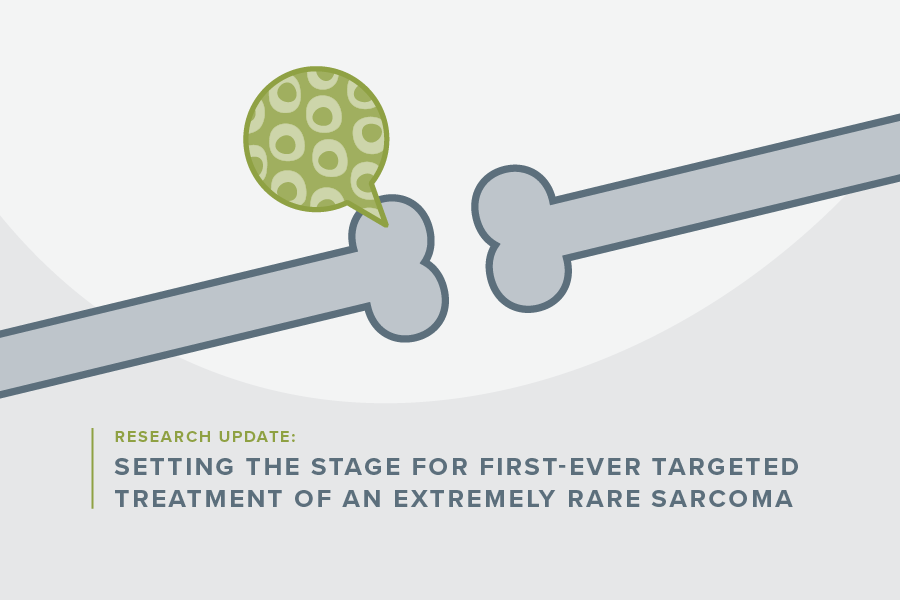 Ross Okimoto, MD at the University of California San Francisco specializes in finding treatments for the rarest of rare diseases. Thanks to donors like you, he will begin to set the stage for a promising new treatment where one has never existed before.

Dr. Okimoto studies a deadly subset of sarcoma, cancer that develops in the bone or tissue, called CIC-DUX4 sarcoma. He estimates only about 100 cases exist worldwide, and even fewer in the United States. This particular cancer is so understudied that scientists do not have a clear picture of how widespread it is.

Despite its rarity, however, an enormous amount of life stands to be lost because it affects mostly kids and adolescence. CIC-DUX4 is truly an orphan among orphan diseases, which are typically classified as having fewer than 200,000 patients. Like most orphan diseases, the funding to start clinical trials to treat these diseases is extremely difficult to find.

As a result of lack of funding and research, kids have dismal survival rates compared to other childhood cancers. In the last half century, childhood cancer survival rates overall have improved significantly. Forty-two percent of children ages 0 to 14 died of their disease within five years in the mid-1970s. Today, more than 84% survive at least five years. For kids with CIC-DUX4 sarcoma, however, survival rates still hover around 1970s numbers. More than half of patients die from CIC-DUX4 sarcoma within five years, and no clinical trials have been developed for the disease. As such, no therapies currently exist to effectively treat it, much less cure it. 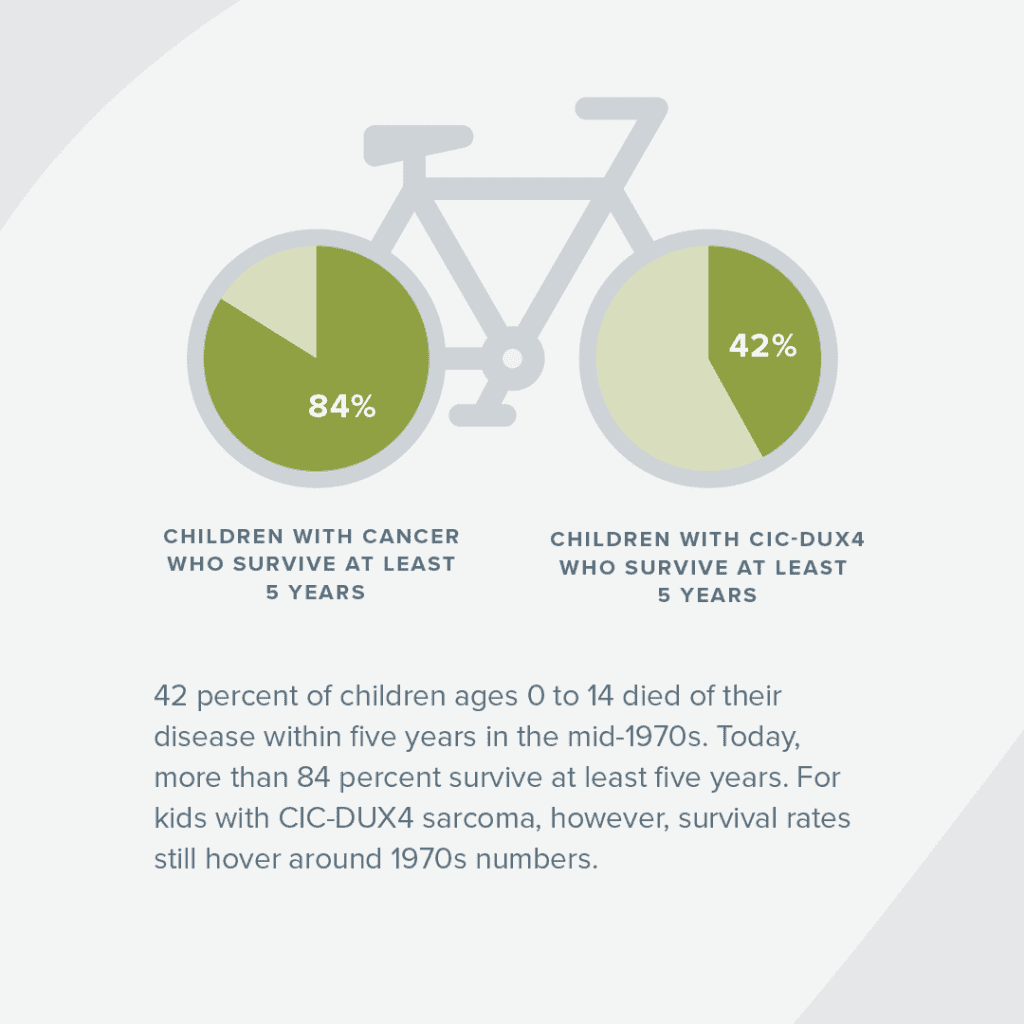 Today, Dr. Okimoto said patients with CIC-DUX4 sarcoma are given “salvage” therapies, a cocktail of chemotherapies derived from other types of sarcoma, like Ewing sarcoma, in hopes that it will treat them.

“CIC-DUX4 sarcoma looks like Ewing sarcoma, so doctors treat it like Ewing even though it doesn’t respond to treatment. The treatment is a band aid,” Dr. Okimoto said.

Historically, scientists classified the disease as a variant of Ewing sarcoma because it has a similar appearance under the microscope. However, recent research shows that patients with CIC-DUX4 fusion experience a far more fatal and aggressive sarcoma, compared to Ewing which has a 77% 5-year survival rate.

And, Dr. Okimoto has found a drug that’s already in clinical trial for another disease that may be just the match for CIC-DUX4 sarcoma. He believes he can repurpose the existing treatment to target the gene’s mechanism and shut down the engine that creates CIC-DUX4 sarcoma. With CCRF funding, he is working to create a bridge of preclinical research to get the treatment to kids’ hospital rooms.

“Imagine someone riding a bike. The CIC-DUX4 fusion is like feet pedaling and never stopping. We’ve identified how  CIC-DUX4 moves the bike pedal and we think we know how to block the pedal with current drugs.” Cutting off the pedal from movement will keep the cancer from growing. 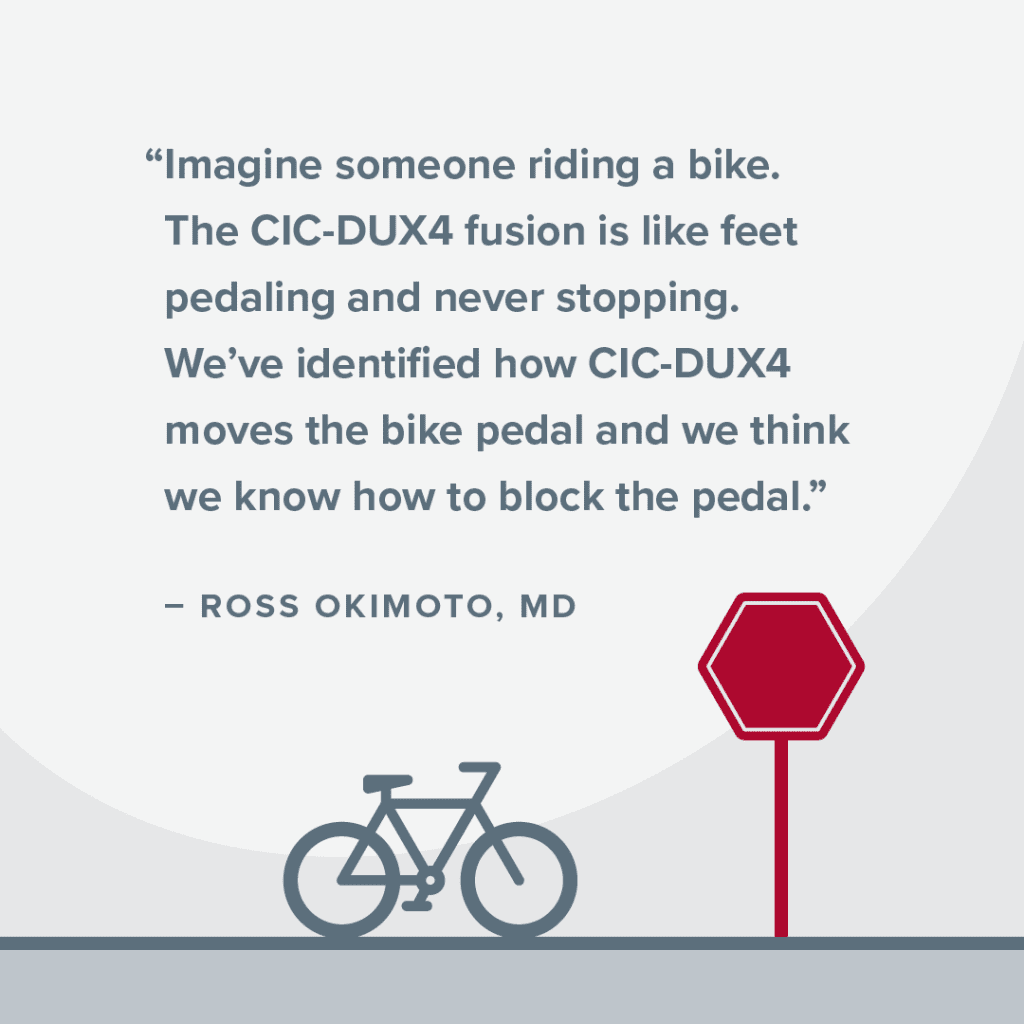 “In many cancers, there are thousands of problems to identify. In this particular cancer,” he said, “there’s really one problem. It’s the pedal in this cancer. We don’t need to spend time figuring out what’s causing the cancer, we just need to target it.”

Dr. Okimoto said that’s a lot easier than not knowing the problem at all, as is the case with most cancers. Osteosarcoma, for example, has thousands of genetic abnormalities and combinations that no single medication can target and cure effectively.

Dr. Okimoto and his colleagues plan to demonstrate to big medical funders, like the National Institutes of Health, that the new therapy will work. They are also going to try different ways to formulate the drug to ensure their creating the most effective option. Donors like you will help expand this preclinical work, helping his team get the research ready to hopefully bring the first ever CIC-DUX4-tailored treatment to kids.

“That’s a big step. We need to show in large numbers that the therapy will work in the majority of patients. We need multiple tumor samples from different patients,” he said. “Then, we’ll test those samples in animal models to see if the drugs actually work. We are beginning to make progress... Now, we just need to figure out if this is the antidote for the patient.” 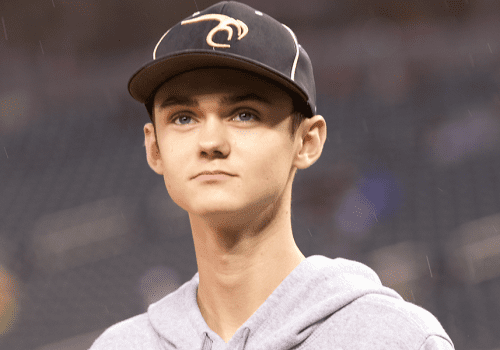 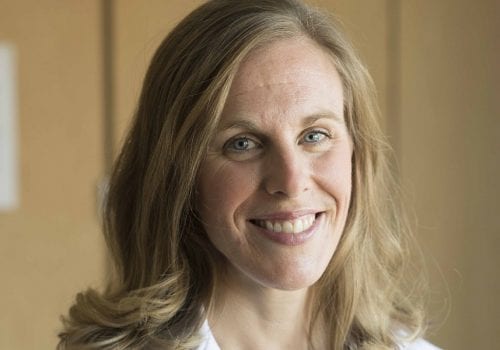 Training the Next Generation of Scientists