For Ryan, it started when a cold passed through his family. As the youngest, six-month-old Ryan was the last to come down with it…but after the sniffles turned into a raging fever, his pediatrician decided to test a blood sample.

The results were absolutely devastating – Ryan had leukemia.

A Ray of Hope

Ryan’s diagnosis was acute myelogenous leukemia (AML), an aggressive and fast-growing cancer of the blood and bone marrow. In healthy children, the bone marrow makes many unformed cells called blasts that normally develop into white blood cells to fight infection. But in AML, the blasts are abnormal, and quickly overcome the production of normal red blood cells, white blood cells and platelets the body needs.

There was a ray of hope: because Ryan was so young, the leukemia cells had not had time to spread throughout his tiny body.

Ryan’s doctors immediately began aggressive treatment with three rounds of chemotherapy over a four-month period. The little boy appeared to go into remission.

Not long after, a check-up confirmed what no one wanted to hear: the leukemia cells had not been completely destroyed.

“Hearing that was worse than the initial diagnosis of his leukemia,” his mother remembers. “This time around, we knew just way too much.”

Round 2 – An Umbilical Cord Blood Transplant

Ryan once again began battling for his life. Another round of chemotherapy proved to be effective, but Ryan needed a stem cell transplant to help his bone marrow recover. Stem cells need to be matched between the donor and recipient to ensure they will not be rejected by the body. Unfortunately, no one in Ryan’s family had a close enough match.

Over the last few years, Children’s Cancer Research Fund has provided critical funding for the Umbilical Cord Blood Stem Cell Biology Program at the University of Minnesota Cancer Center, where the transplantation of umbilical cord blood from unrelated donors has been pioneered and perfected. Without the development of that expertise, Ryan’s story might have ended.

One week before his first birthday – Ryan received a stem cell transplant from umbilical cord blood that allowed for his recovery and eventual discharge from the hospital.

Although Ryan’s battle was always touch-and-go, one thing was never in doubt – innovative treatments helped give this child a new chance at life!

Children’s Cancer Research Fund researchers have become world-renowned pioneers in umbilical cord transplantation. In fact, they perform more cord blood transplants than any other facility in the world. Their expertise has led to lifesaving breakthroughs in treatment that have helped save thousands of children’s lives. 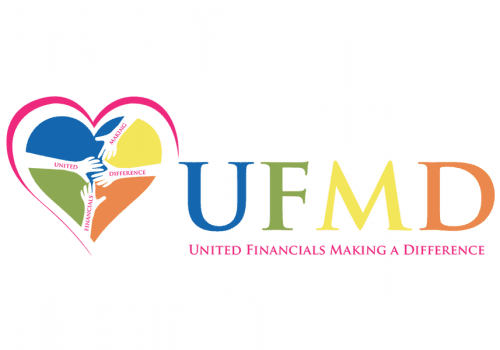 We are proud to have the support of partners like Case Financial. This February, the organization will host its first United Financials Making ... 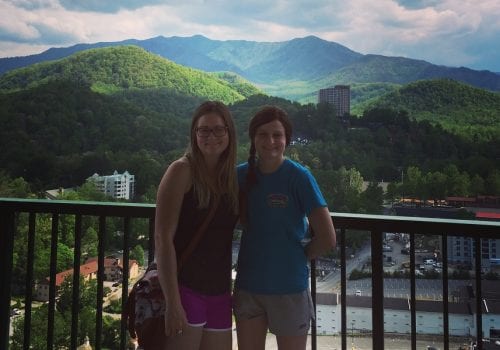 As an older sibling with some semblance of an adult life of my own, Grace’s diagnosis affected me differently than it did the rest of my fami...

Will is a tough and resilient boy that loves fishing, Nerf guns and being outdoors. His resilience was tested when he was diagnosed with a rare...