Osteosarcoma update: beating an ancient disease at its source 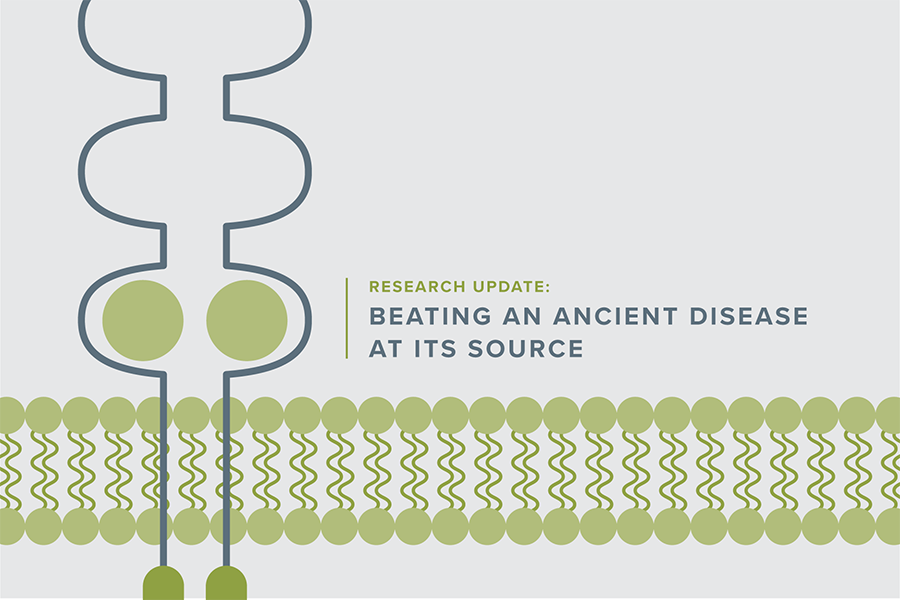 Osteosarcoma, a deadly bone cancer, was first found in a shell-less turtle from the Triassic period.

For the last 240 million years, the disease has worked pretty much the same way, and it continues to be the most common malignant bone cancer in children. Current treatments successfully crack only 70 percent of the time. For the other 30 percent of patients, the disease takes over.

Kim recently made a discovery and devised a strategy that could help break down part of osteosarcoma’s age-old, ironclad defenses, potentially making chemotherapy and radiation more effective treatments.

“The issue with osteosarcoma is that it’s difficult to control,” Kim said. “Patients relapse and the cancer spreads. We want to prevent that.”

Osteosarcoma is notoriously tricky because of its complicated genetics and its ability to change gears in the face of therapy. The best way doctors can beat osteosarcoma is by attacking it from all angles, using combinations of surgery, chemotherapy and radiation.

However, radiation is typically used for pain management at a time after diagnosis when it may already be too late for a patient to be cured. It’s not effective on its own.

In her preliminary research, Kim found out part of what makes osteosarcoma so resistant to these therapies: a growth factor and its receptor, called FGF2 and FGFR1.

She discovered that FGFR1 expression occur frequently in osteosarcoma. She also observed that the osteosarcoma cells with FGF2 were resistant to treatments like radiation. The two proteins are known to work together for important cell functions.

Activation of FGFR1 by FGF2 triggers a chemical reaction. This seems to have an important role in how the cell survives after radiation treatment, resulting in radiation resistance.

The best way to stop osteosarcoma is where it starts, and it is in part caused by this protein. She plans to use an inhibitor to prevent the activity of protein (in this case FGFR1) from giving osteosarcoma the directions to thrive. She has already seen this work well in the lab.

“We don’t have the clear mechanism [to deliver] how FGFR1 triggers radiation resistance yet,” she said. “Children’s Cancer Research Fund  funding will help us learn how it works. It’s helping me find the mechanism.”

She plans to use funding from CCRF to study an inhibitor delivery system, and to see how it helps with radiation effectiveness in mouse models and cell studies.

Once she figures this out, the inhibitor treatment could be well on its way to a clinical trial, helping kids who have the most lethal osteosarcoma diagnoses.

“I hope this research contributes to overcoming radioresistance and chemoresistance in the treatment of osteosarcoma for children,” she said. “We want options for our patients, and because of you, we’re able to explore another option for kids facing osteosarcoma.” 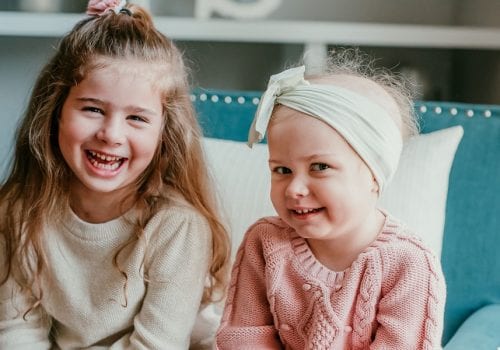 How a Small Birthmark Changed Our Life