My Journey of Advocacy 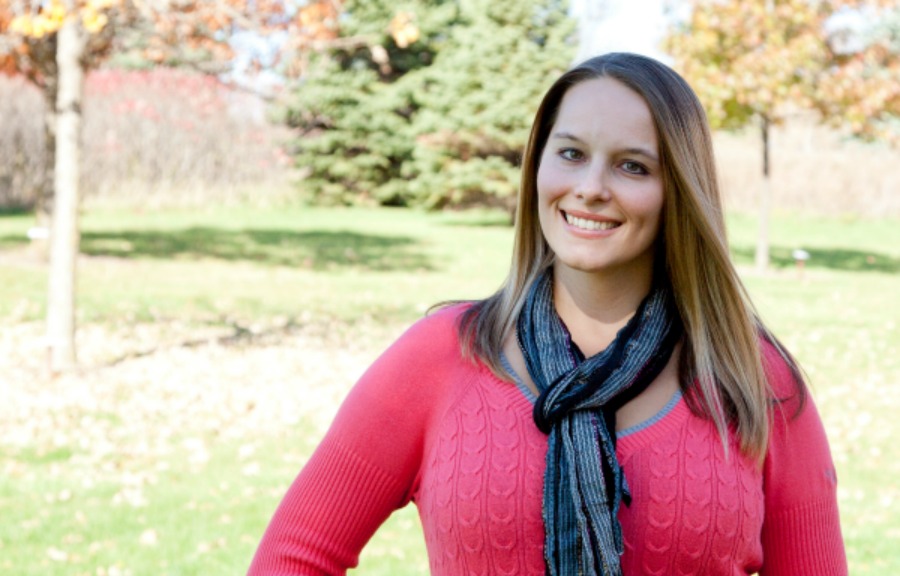 In the past five years, I have had to step outside of my comfort zone. I have stopped unnecessary procedures, double-checked orders, kept every detail of my son’s care in my mind and made sure nothing was missed.

I had to be a parent, but more so, an advocate for my son while he battled a rare brain tumor. Like many brain tumor patients, his course is not a straight and narrow path to being cured.

This is my story of advocacy.

At 5 years old, Gavin trusted the adults around him. Mommy and daddy could protect him and doctors could fix him. He believed that despite a scary tumor in his brain, he would be okay. For a while, this seemed to be true. I was educating myself on all things cancer and brain tumors, including chemotherapy and what comes with it. We were making decisions based on what is best for him and asking the right questions to be sure treatment started out smoothly. The doctors had a plan, and they were going to save him. Until that plan fell apart, and I had to pick up the pieces and find a way to stop the bully growing in my child’s brain.

I was now the parent, the advocate and the medical research team. I spent many hours researching, contacting medical professionals about studies, and learned about the tumor at a biological and cellular level. Something was making the tumor grow, and once I knew that my goal was to find something to target it. Gavin, now 6, looked at me and said, “Mom, please don’t give up on me. I will never give up.” Knowing Gavin was fighting as much as he could, I felt I had to do anything I could to save him.

After two months of chemotherapy, I began to notice some subtle neurological changes. (Yeah, I became a neurologist doing neuro checks constantly.) While inpatient for therapy, I asked the doctor for a scan. That scan revealed the tumor had doubled in size in just eight weeks. Our plan of chemo, surgery and radiation was abruptly stopped and brain surgery was scheduled. The tumor was pressing on so many vital parts of his brain and he was getting progressively worse. That summer, we spent our days in the hospital, mostly the PICU and had 3 craniotomies in 7 weeks just to keep him alive. During this time, I researched and found a few studies I asked his oncologist to look at. The tumor, although now slightly smaller, was still growing and would not stop unless we found something more.

I had to make daily decisions that could have taken his course in many directions. We were at a point in his care when doctors looked to us when deciding what to do next. We were leading the fight, because at this point we could either have entered into palliative and hospice care or try things that were unproven and may make Gavin’s quality of life worse. My research said no more chemo, but his team wanted to try it. I said “no” and pushed for a clinical trial drug never before used in children. His medical team was supportive and listened. I did not have a medical degree, but I brought them the research and asked questions, and they gracefully considered all of it.

Over the next few months, we tried to keep the tumor at bay and keep Gavin happy, but complications ensued. After a fourth craniotomy, the tumor kept growing, and we were told he would not make it two months unless we found something. After pleading with the drug company, Gavin became the first pediatric patient to take Palbociclib. This medicine stopped growth and eventually, we also used laser ablation therapy to treat the tumor.

Gavin is currently in remission.

Being an advocate means you have to be completely devoted to the care of someone else, in this case, someone I would have given my life for. I would say to anyone going through similar struggles, believe you can. Believe you can get what is new and upcoming in regards to treatment. Never give up hope.

Nicole Pierson is an advocate for brain tumor research and the author of Be Strong and Brave. She is a regular guest blog author for Caring Bridge and speaks internationally as a patient advocate for compassionate use and patient access to new treatments. Nicole is a mathematics teacher and holds a Master’s degree in Education, as well as an Education specialist degree in brain-based teaching. She lives in Ramsey, MN with her husband and three children, one whom is a brain tumor survivor. 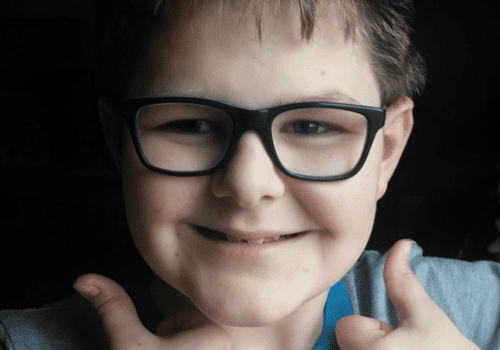 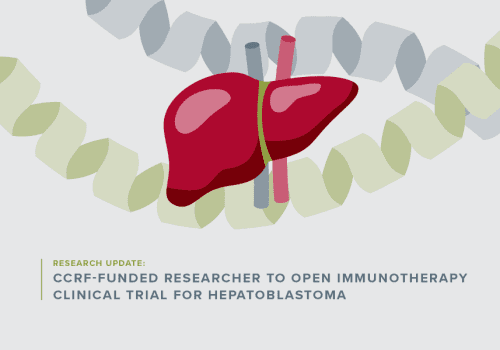 O’Neill, a recipient of the Emerging Scientist Award from Children’s Cancer Research Fund (CCRF), is studying a new therapy to treat children... 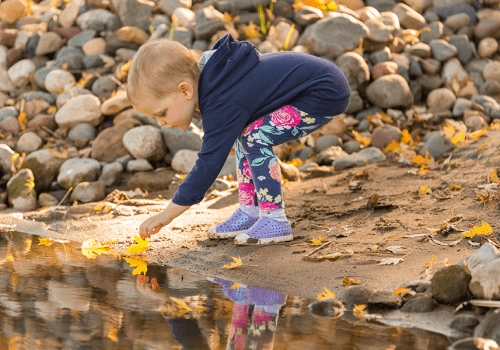