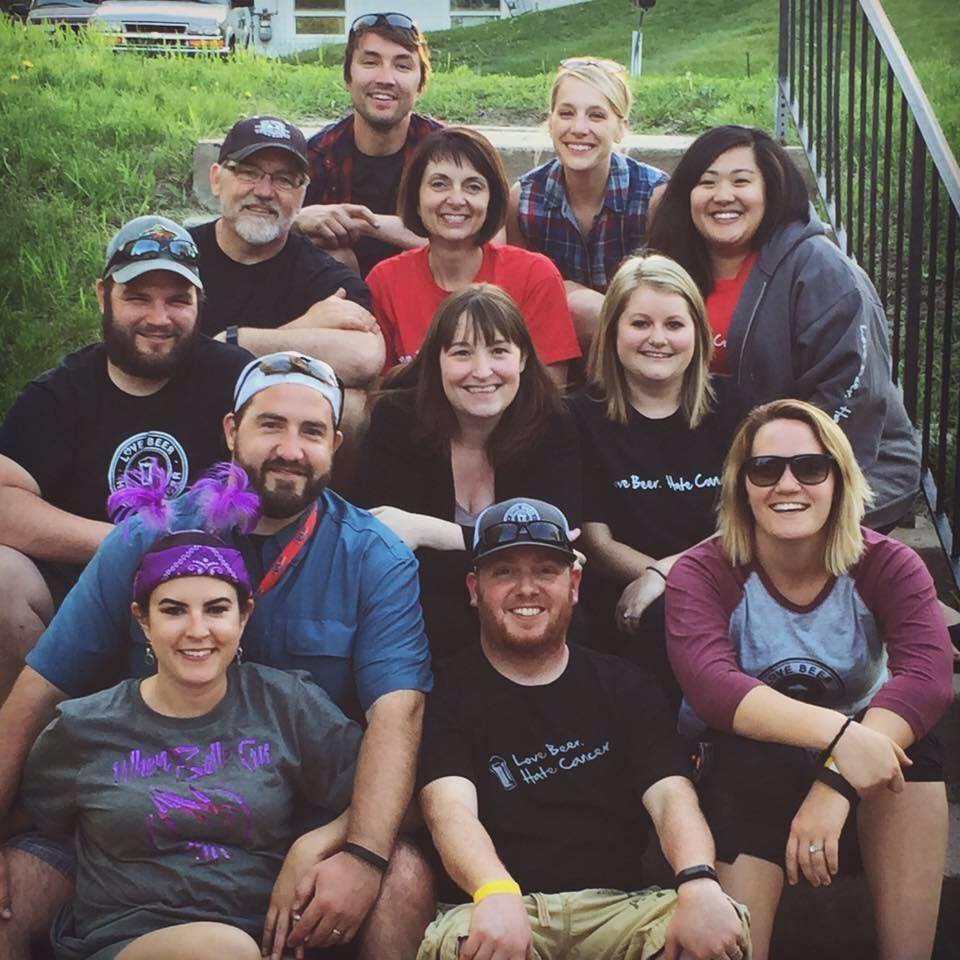 John, a longtime supporter of CCRF, holds a lively annual kickball/softball tournament each year in honor of his fun-loving sister, Katie, who passed away from cancer at age 20. We are grateful for John’s commitment to raising awareness throughLove Beer. Hate Cancer. and we’re honored to share more of his story with you!

I’m 32 years old. I grew up in a blended family and am the oldest of five kids. It took some serious time for my stepsister Katie and I to warm up to each other. We were exactly two years apart, sharing a May 24 birthday, which eventually became a cool bond that we shared.  I graduated from St. Cloud State University in 2007 with a major in public relations. I’ve been happily employed at Exponent PR for the past 3 years. My wife Stephanie and I just got married in March and are in the process of buying our first house!

1. How did you first connect with Children’s Cancer Research Fund?

The blessing and curse of getting to know an organization like CCRF is that it sometimes means you or your family have been touched by childhood cancer. That was the case with our family as it was during Katie’s five-year, losing battle with osteosarcoma that we first got to know some of the marvelous folks at CCRF. While Katie wasn’t meant to keep fighting, the survivor stories continue to mount, spreading hope for patients and families during their greatest time of need. Hitching my wagon to CCRF in 2009 was a no-brainer when I decided to start my own charity-event-like-object (Love Beer. Hate Cancer.) in Katie’s honor.

2. Why is childhood cancer research a cause you get behind?

I can’t think of a more puzzling and unsettling diagnosis than childhood cancer. Once we’d gotten word that Katie’s cancer was terminal, she began to talk more candidly about death. I remember her telling me that her biggest fear wasn’t dying in and of itself, but thinking that people wouldn’t remember her. Everything our family has done over the past nine years has been about building a lasting legacy in remembrance of Katie that helps other families going through similar struggles .

3. When you think about childhood cancer, what’s the thing that makes you the saddest about what they have to go through?

Every kid deserves a fair chance to live a full, healthy life.  To me, there are kid problems, and there are adult problems, and cancer isn’t something a child – pure and full of potential — should have to face. My heart also goes out to the parents and families, who are hardwired to protect their children, yet feel helpless as their kid fights for their life.

4. If you could tell a family facing cancer why you’ve been donating to this cause, what would you say to them ?

We’re getting closer and closer each and every day to understanding this nasty disease. Know that the dollars we’re raising are hard at work enabling the best and brightest minds in the world to find a cure.

5. What do you hope for the families facing childhood cancer ?

My hope would be that families don’t let cancer prevent them from making new memories together. It’s paralyzing trying to make sense out of something that’s senseless. Doctor’s appointments, consultations and procedures are a reality, but there’s still joy to be had!

6. What about research excites you?

The most exciting part of research is the suspense of when, not if, the next big breakthrough will happen. It’s a lot like fishing in that patience and persistence are rewarded. 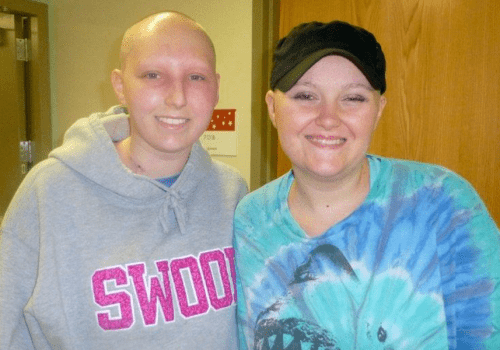 She Wasn’t Breathing; Her Heart Stopped 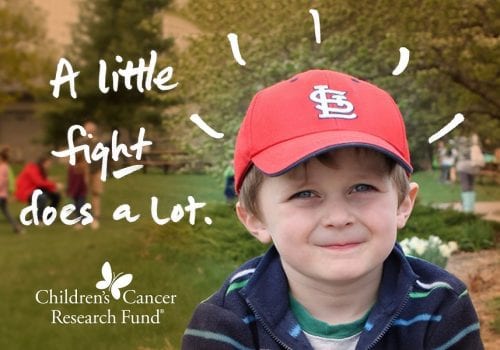 Nolan, then just 16 months old, had labored breathing in the few weeks before Labor Day 2015. Originally thinking it was asthma, his parents, P... 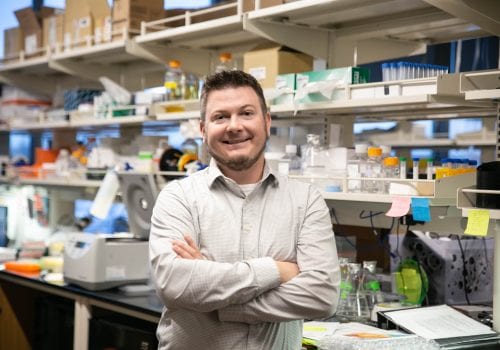 Researchers use “biological scissors” to cut off paths for osteosarcoma

Osteosarcoma, a deadly bone cancer, has many lethal talents: it can shuffle around its genome to evade therapies, confuse the immune system,...