Michigan-born Kendal Lividini, a 17-year-old girl who lost her life to acute myelogenous leukemia (AML) in 2011, had a dream to share her story in an effort to bring awareness and a cure for childhood cancer. Her story of strength and bravery in the face of terminal illness, inspired Minnesota-based band, Quietdrive, to write and deliver an emotionally-charged anthem in the style of U2, Coldplay and Snow Patrol.

Now available at most online music stores, this song, Even When I’m Gone, asks a heart-wrenching question posed by a teen with a terminal illness, “Will you still remember me, even when I’m, gone?” A music video for the song will be launched at the conclusion of September’s Childhood Cancer Awareness Month in honor of Kendal and all kids lost too soon to this disease.With the help of nonprofit record label, Rock the Cause, the label that brought to you Zach Sobiech’s Clouds, and distribution partner, The Orchard, Even When I’m Gone can be downloaded now on iTunes, Amazon, and at other digital music stores.

Net proceeds from the sale of Even When I’m Gone will support three worthy charities: Team Kendal Kidz and Children’s Cancer Research Fund who have partnered for years to raise thousands for pediatric cancer research, and Rock the Cause who empowers youth to volunteer in their communities. 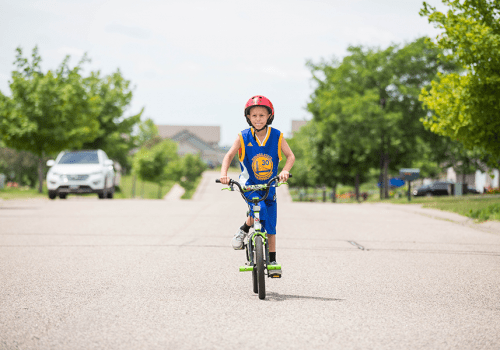 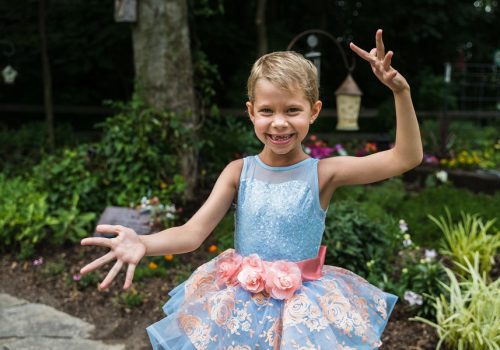 Seven-year-old Myla has always been a kind-hearted, active kid. She enjoys being silly, care-free and playing with her friends. So when her mom... 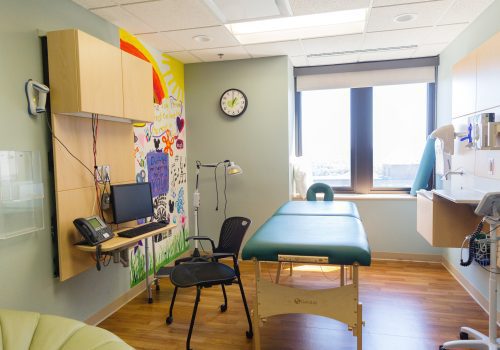 For cancer families: How to thank a doctor

From cancer screening to diagnosis and treatment, the journey of childhood cancer can be very difficult. By its very nature, the relationship b...