Childhood cancers can also be found in the liver, kidneys and gonads.

This cancer develops in the tissues of the liver, one of the largest organs in the body. There are two main types – hepatoblastoma and hepatocellular carcinoma.

Hepatoblastoma, the most common of the two types, is most often found in children under age 5. Hepatocellular carcinoma usually affects older children and adolescents.

Treatment for this cancer may include surgery, transplant, chemotherapy, radiation or a combination of these options. Because childhood liver cancer is relatively rare, the National Cancer Institute recommends that all patients be considered for a clinical trial.

Some late effects from treatment and tumor removal include problems with the heart, kidneys and nerves and hearing loss.

Wilms tumor, also known as nephroblastoma, is the most common type of kidney cancer in children, with about 650 cases diagnosed in the U.S. each year.

Treatment Wilms tumor may include surgery, chemotherapy, radiation or a combination of these options.

Some late effects from treatment and tumor removal include reduced kidney function, issues with the heart, lung or reproductive system and delayed development.

The 5-year survival rate for children with Wilms tumor is 90 percent, though the rate varies depending on factors such as the makeup of the tumor, age and stage of disease.

Germ cells form as a fetus (unborn baby) develops. These cells are part of a male or female’s reproductive system, but sometimes they develop into tumors that are either malignant (cancerous) or benign (not cancerous).

Germ cell tumors can develop in the central nervous system, including the brain. They can also develop outside the brain; those tumors are called extracranial and can be grouped into two main types: gonadal or extragonadal.

Extracranial germ cell tumors make up about 3 percent of all childhood cancers for children under age 15. They are more common in adolescents ages 15 to 19, representing 14 percent of cancers for this age group.

Treatment for this cancer may include surgery and chemotherapy. Radiation may be used if the germ cell tumor is in the brain.

Some late effects from treatment and tumor removal include problems with the heart, kidneys, reproductive system and hearing.

The 5-year survival rate for children with germ cell tumors varies widely based on the type of tumor, location, stage, age of patient and other factors.

Overall, germ cell tumors are relatively rare in children, making it difficult for researchers to study and advance treatment options.

Understand more about other types of childhood cancer with these articles: 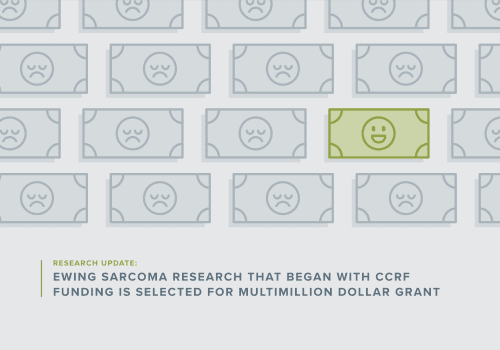 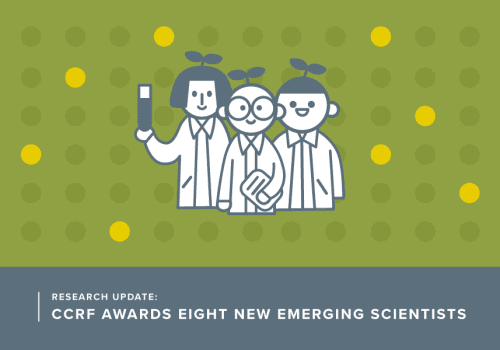 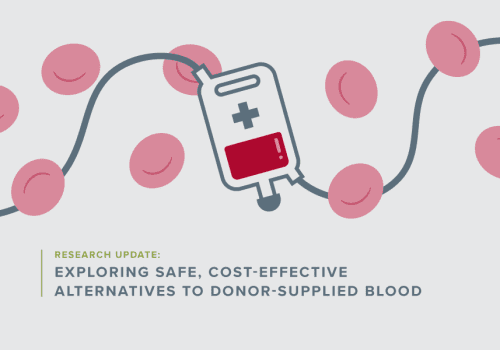 Cancer and the therapies used to treat it can alter the delicate blend of a child’s blood proteins. As a result, children with cancer often...