As a result of COVID-19, childhood cancer research labs around the country had to temporarily shut down, stopping progress in its tracks.

Curious how COVID-19 has impacted Children’s Cancer Research Fund and our funding priorities? Visit ChildrensCancer.org and read our blog post, “Our Focus During COVID-19” to learn more. 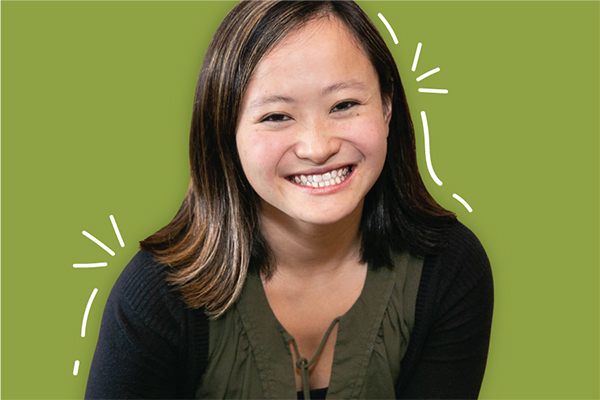 Mariah was diagnosed with osteosarcoma as a toddler and underwent a leg amputation. But that hasn’t stopped her from rock climbing, running marathons, and researching childhood cancers for kids diagnosed after her. 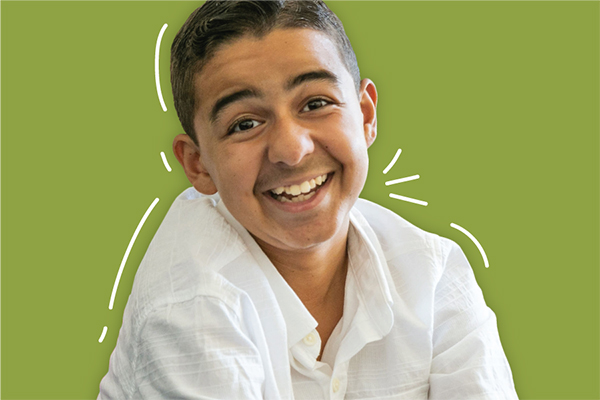 Zein is a 4-time cancer survivor, and his motto is “never, ever give up.” His big smile and constant positivity are unshakable. 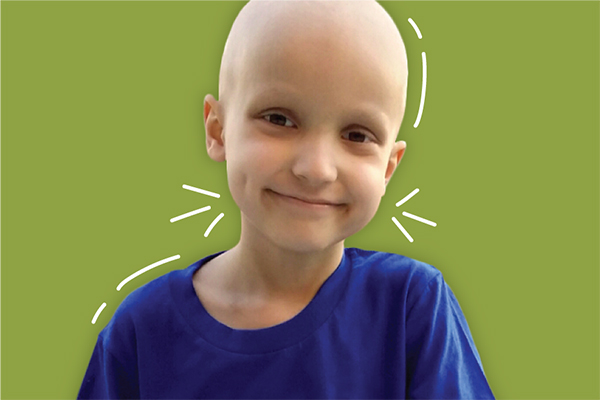 Wyatt’s nurses know him as a jokester – he’ll say silly things just to make them laugh. A clinical trial medication saved Wyatt’s life – a victory made possible by donations to research.

Harriet’s mom calls her the “spicy one” because she’s never been afraid to say what she thinks. Her nurses say this spiciness is what gives her the strength to endure her leukemia treatments.

ways to get involved:

Follow us on our social media channels in September and share our content to raise awareness of the need for more childhood cancer research funding. Use the hashtag #AlwaysForward.

Donate to support childhood cancer research.
Federal funding is going to be hard for researchers to come by, making support for donors more important than ever. Your donation to CCRF can fill this gap by supporting brightest, boldest researchers who are working to end childhood cancer.

Walk for Us.
Our virtual Walk for Childhood Cancer Research starts September 1 – registration is open now! Register to walk, raise awareness and fundraise for kids fighting cancer at Walk.ChildrensCancer.org.

Ride for us.
Great Cycle Challenge has moved to September! Join thousands of cyclists (from beginners to big-time bike riders) across the country and pledge to ride and fundraise for kids fighting cancer. The challenge starts September 1 – register now at GreatCycleChallenge.com.

“Clouds” Movie Release
Disney+ has announced that “Clouds,” a movie based on the true story of Zach Sobiech’s battle with cancer, will be available to stream on this fall! The movie covers the last year of Zach’s life before he passed away from osteosarcoma at 18 years old. It includes Zach’s incredible rise to fame after writing the hit song, “Clouds,” to say goodbye to his family when he found his cancer was terminal.

Be sure to stream “Clouds” when it is released on Disney + this fall! To learn about Zach Sobiech’s life and battle with osteosarcoma, visit ChildrensCancer.org/Zach.