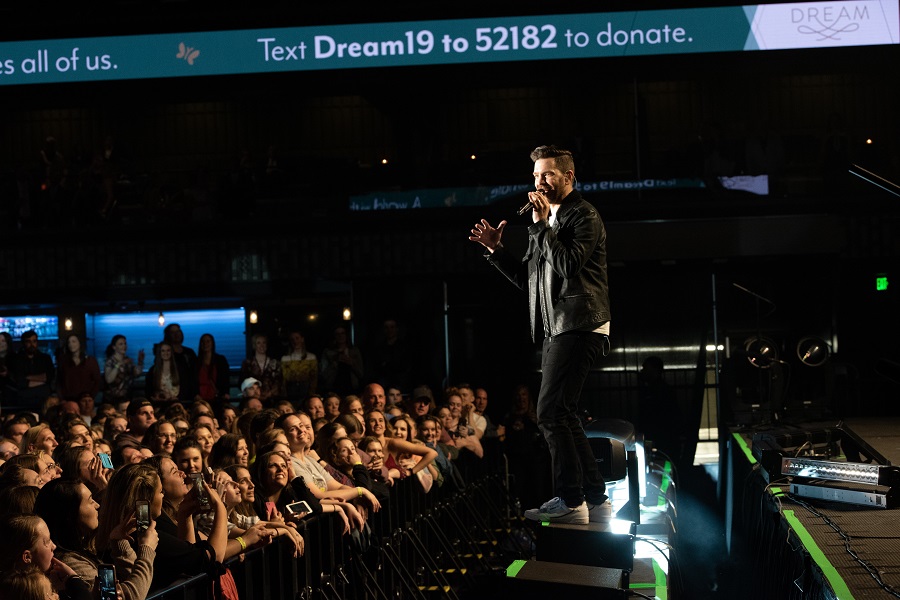 On September 17, Children’s Cancer Research Fund accepted the Innovative Nonprofit of the Year award at OneCause’s Raise conference in Chicago, Illinois. The award was given for CCRF’s innovative re-imagining of the organization’s signature event, now called Dream.

From Dream to Reality

In November of 2017, the Events team at Children’s Cancer Research Fund were facing declining attendance and fundraising at their annual gala event, Dawn of a Dream. But instead of viewing this as an obstacle, they saw it as an opportunity for innovation and transformative change.

The team set a goal to focus on new audience acquisition, rather than depending on former attendees to serve as the major donors and attendees of the event. Specifically, they wanted to figure out a way to engage a younger audience, in hopes of ushering in the new era of CCRF supporters. They also re-branded the event by changing the name to Dream to reflect that a cure for childhood cancer is no longer a distant hope, but a real and attainable reality.

They also knew they wanted to add new elements that would attract a young audience. So when touring venues for the re-imagined event, the Armory caught the eye of senior events coordinator, Sarah Ober. 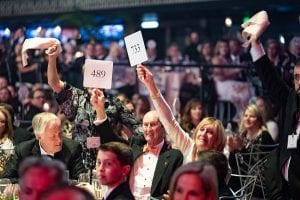 Norm Hageboeck, one of CCRF’s founders, bids on an auction item.

“While walking through the Armory, we recognized the expansive opportunities the space could provide. Its primary function is now a concert venue, so we considered the opportunity for using it for such a purpose,” Ober said. “We knew we didn’t want to completely sacrifice the important traditions present on the formal dinner and program, but also wanted to utilize the capabilities for a concert. So, we decided to do both.”

The team also moved the once fall-based event to the spring to give them six extra months to book talent and prepare for the logistical challenges that this new format would bring. They incorporated new pieces of the event that would enhance the experience of each attendee, adding a pre-dinner reception with fundraising opportunities like a punchboard and silent auction, a formal, seated dinner, on-stage program and video and ended with a directed giving opportunity and live auction. 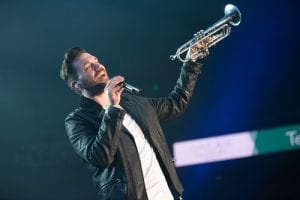 After an incredible flip of the floor that included moving decorations, tables, chairs and 940 guests off the floor in just 27 minutes, the event ended with a completely new concert element. When the doors opened to the general public on schedule an additional 2,000 guests streamed into the Armory in under 30 minutes and national artist Andy Grammer brought the house down with his energetic performance of hits such as “Honey, I’m Good,” “Keep Your Head Up” and “Don’t Give Up On Me.” Wrap-around LED signage and bar TV’s reminded concert attendees that the concert was benefitting Children’s Cancer Research Fund, and invited them to give to CCRF through a text-to-give link, thus building brand recognition and engagement.

On April 27, 2019 the countless hours of planning and set-up proved to be worth every second. Dream 2019 raised $1.3 million through directed giving gifts, sponsorships, dinner and ticket sales, on-site activations and auctions. This was a 36% increase in overall revenue from this event in 2017. The event saw an increased attendance for the formal dinner portion by approximately 300 people and collected additional funds from sale of the concert tickets, a feature that had never been part of the annual gala before. This incredible success allowed CCRF to fund seven new potentially groundbreaking research projects at the University of Minnesota.

“Dream 2019 allowed our team and vendors to really think creatively and break the mold of a standard gala event,” Ober said. “We are so incredibly proud of the risky innovation this event undertook and the end results.”

To see photos and more from Dream 2019, visit Dream.ChildrensCancer.org.

Parents don’t always want their children to carry on family traditions. Jason and Darlene knew that adrenoleukodystrophy (ALD) ran in their f... 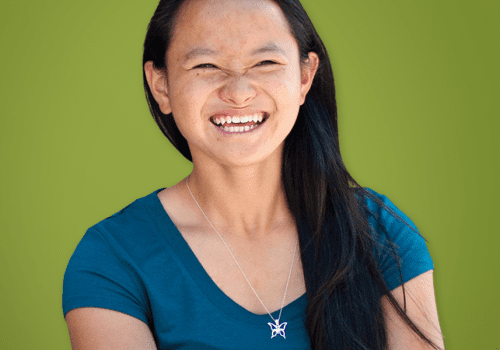 Mariah was diagnosed with osteosarcoma when she was 2 years old. After undergoing hospitalizations, painful treatment and amputation surgery, M... 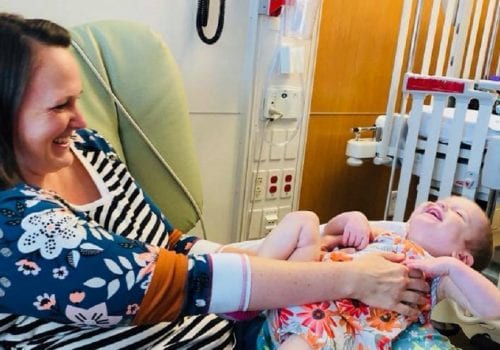