Cancer Requires us to Create a “New Normal”

There are very few life events worse than the day parents learn their child has cancer. On that day, everything changes. The future we imagined for our family has evaporated. Everything we thought we knew about life has shifted. Our definition of “normal” has been erased.

When my son Julian was diagnosed with Acute Lymphoblastic Leukemia (ALL), my brain refused to absorb the information. I was in shock; it simply could not be accurate. In almost four years of life, he had never once been sick. Not even an ear infection! Clearly, there was some mistake.

There was no mistake. The day that started with a quick visit to the pediatrician’s office ended with Julian being admitted to the hospital in preparation for surgery and his first dose of chemo the following day. Whether we liked it or not, what we used to consider “normal” was just a memory.

“Normal” for me became sleeping in Julian’s hospital room, then clearing my calendar to allow for scheduled and unscheduled visits to the hospital. “Normal” for my husband now meant being the primary caregiver for both our older son and the business we owned together.

We adapted. We put on a brave smile, and told ourselves this is temporary; eventually he will go into remission and we will get back to normal.

Then we learned there IS a life event worse than the day parents learn their child has cancer: the day our child dies of cancer. No longer was our “new normal” temporary. There would be no going back to normal. Despite the fact that ALL has a very high survival rate, it is not 100%. And suddenly, we were on the wrong side of the statistic. Julian developed an infection that his chemo-ridden body could not fight. He died just two weeks after his cancer journey began.

It goes without saying that my husband and I would do ANYTHING to bring Julian back. I have a Julian-shaped hole in my heart that will never be filled. But I made a choice shortly after he died: I chose to be in the driver’s seat of life. I chose to create a “new normal” that included joy and happiness for the rest of our family left behind. Not because I wanted to, but because I knew in my bones that there would be no better way to honor Julian’s memory and bring him with me as I move forward into the future. 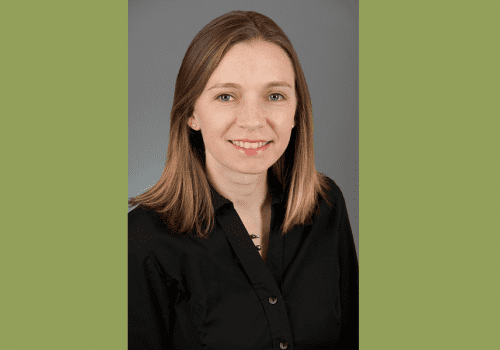 Immunotherapy, harnessing a patient’s own immune system to treat their cancer, could be the next chapter in childhood cancer treatment. Unfor... 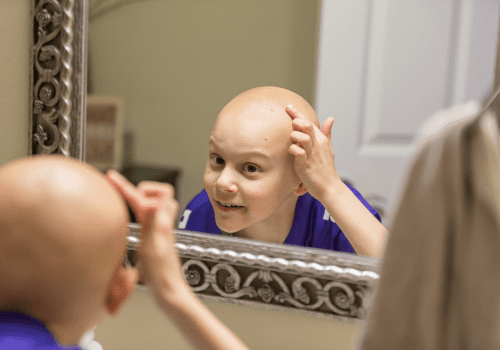 How childhood cancer saved my marriage