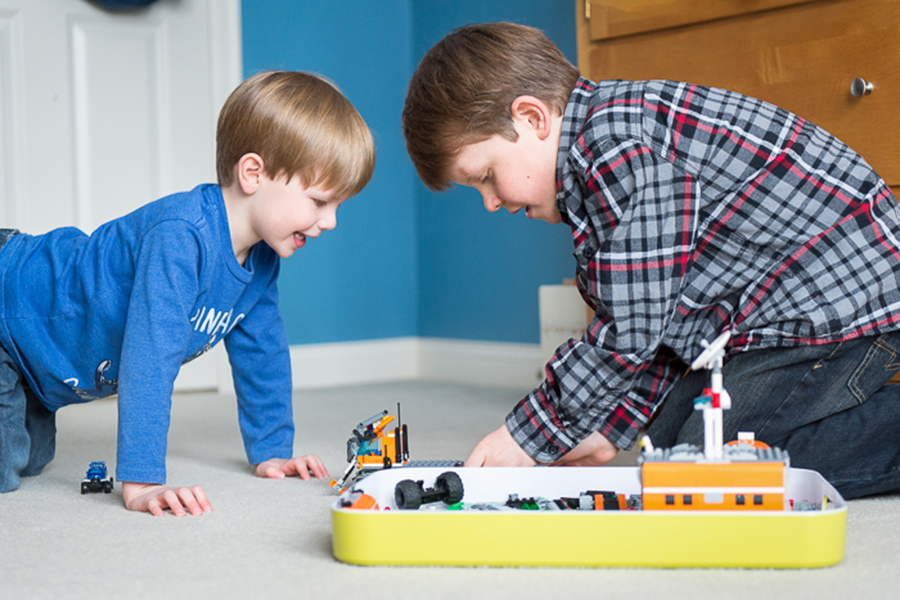 “We are entering a new era of cancer therapy through targeted therapy and immunotherapy that will leave the radiation and chemotherapy we know today in the dust,” Christopher Moertel, M.D., and a professor in the Division of Pediatric Hematology and Oncology, Department of Pediatrics, University of Minnesota.

Moertel’s immediate interest is a new class of drugs that target very specific “signaling” proteins inside cells to restore quality of life, and sometimes life itself, to children with neurofibromatosis (NF).

There are three types of NF, and type 1 (NF1) usually appears in childhood. NF1 syndrome is an inherited condition in children involving one copy of a mutant NF gene that causes a major cancer gene called RAS to turn on, resulting in NF1.

Everyone has NF genes, but mutations can lead to NF1. “RAS was previously thought to be undruggable,” says Moertel, but he and David Largaespada, Ph.D., and professor in the College of Biological Sciences, have learned much about what happens downstream with the RAF/MEK pathway, making RAS now treatable.

“I see NF1 patients every single day I’m in clinic,” Moertel adds. “About one in every 3,000 individuals has NF1.” Often, the first symptom is a birthmark. As children age, they develop more manifestations of the condition, including nerve tumors on the out-side of the brain and spinal cord. Those can become malignant, killing half of the patients within five years. Children also may develop brain tumors or leukemia.

“We have learned there are major signaling pathways in regulating tumor growth in patients with NF1,” says. Moertel. “Being knowledgeable about the MEK pathway has enabled us to identify new drugs.”

He is particularly intrigued by a new class of drugs with anti-RAF and MEK chemicals that have been used to treat melanoma successfully.

As those drugs became commercially available, he began giving them to his patients with previously untreatable progressive brain tumors — and the tumors disappeared. His ultimate goal is to find alternatives to traditional therapy for brain tumors, radiation and chemotherapy, to eliminate or reduce serious side effects.

Moertel and Largaespada each have been working with NF1 for 20 years. “One of my primary reasons for coming to the university in 2008 was to bring Largaespada’s science closer to my patients and to bring my patients closer to his science,” says Moertel. “We have had a rich collaboration over the years.”

“The work we’re doing has been supported by Children’s Cancer Research Fund,” Moertel says. “Without CCRF, we wouldn’t have been able to do the formative work that led to these major grants and major reputation building.”

Previous work with mouse models and Largaespada’s unique Sleeping Beauty transposon technology is now being supplemented with a special pig model. That model will help speed drug discovery and development by testing the toxicity of new drugs, particularly for the treatment of peripheral nerve tumors.

“We have learned a lot about NF1 in 20 years,” Largaespada adds. “Research has evolved, and we are starting to see evidence that the first target-ed therapies are working. Our enthusiasm has not diminished.” Moertel agrees.

“In the past,” he says, “we would have told a patient with an NF1 tumor there was nothing more we could do. Now, with a new generation of drugs, we are snatching kids from the grave.” 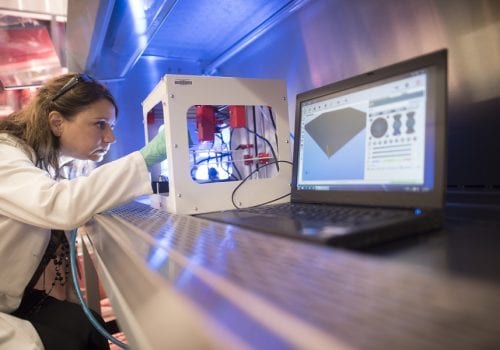 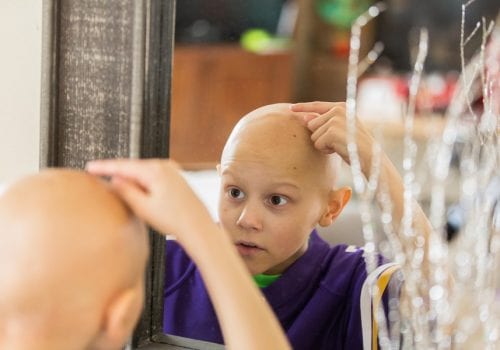 Texas The problem: The survival rate of children whose Ewing sarcoma cancer has spread is nothing short of heart-breaking, and only 20% of chil... 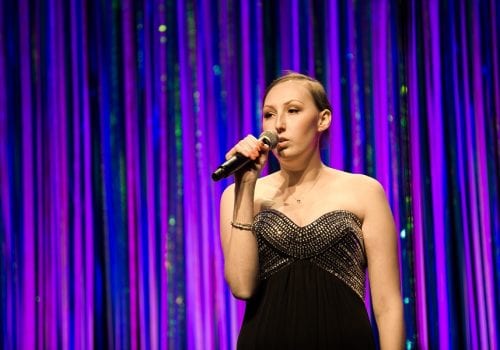