A Message to Dads 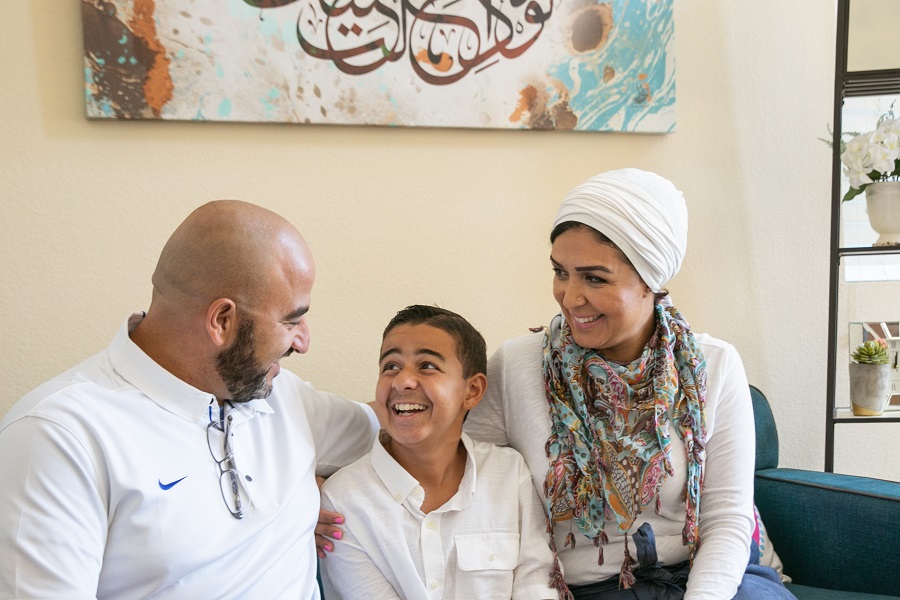 When Tamer’s son Zein was diagnosed with cancer at age 5, Tamer had a hard time letting other people in and asking for help when he and his family needed it. But over the next seven years, Zein was diagnosed with cancer three more times, and Tamer learned that he and his family couldn’t go through it alone. Children’s Cancer Research Fund asked Tamer a few questions about what it means to be a dad of a child fighting cancer, how to crack the image of dads as “tough guys” who don’t need help, and how being vulnerable and letting others in has helped Tamer and his whole family. His insightful answers and pieces of advice for dads are below.

Tell me about the first time Zein was diagnosed with cancer. How did you react?

I remember that night at the hospital, two doctors walked up to my wife and me after running x-rays and scans and they said, “We see a mass.” I remember thinking, mass? I said to them, I consider myself educated - please tell me I do not understand. Please tell me that I’m wrong, that what I’m listening to is incorrect. They both apologized and looked down at the floor and said, “We’re so sorry, it is a tumor…” and as they’re saying this, I see the gurney to transport my son coming right behind them.

Your family has had to face cancer several times with Zein – he’s been diagnosed four separate times. How did you keep yourself and your family positive and sane through all the hardship? 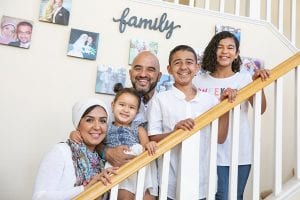 Cancer #3 was really a rude awakening, because there were no signs whatsoever, and he had been in remission for just shy of three years. At that time, we said okay, enough is enough, here’s the game plan. Cancer, we see you here. We respect you as our enemy and we will fight you, but guess what, you’re not leading anymore. Cancer is going to be in the passenger seat, we’re not letting it drive us anymore. We work hard to be positive and remember that whatever doesn’t break you makes you stronger. It’s not about the fall, it’s about getting up. If you can get up after a bad fall, you know everything’s going to be alright.

How hard was it for you to open up and express emotion while Zein was in treatment for his cancers?

For me, at the beginning of this turbulence, I was very closed up. I’m a very private person. I certainly like being around people and I’m very sociable, but because I’m a dad, I feel like I’m responsible for my family. People get sick all the time, but when it hits a child, it’s so painful. And it was painful for me as a father, because fathers generally aren’t used to crying and allowing ourselves to get emotional. We don’t want to allow anyone else to take our position as the strong one and say we’re here to help you.

Why do you think so many fathers struggle to reach out for help?

As fathers, we are the protectors. We’ll pound our chest and we’ll make sure everything is going to be okay, and we don’t want to let anyone into our business because we feel they don’t know what our family is going through. We become the silent soldiers. I’ve noticed this about a lot of dads – we’ve seen families fall apart because of that macho image. And there’s nothing wrong with that, but if you start to fall apart and feel weak, you have to allow others to come in and say it’s okay, fall apart, feel weak, we know you’re going to regroup.

What would you say to other fathers of kids fighting cancer who are struggling?

I would say allow people to help. Dads, we lead by example. If I don’t allow people to help, it’s going to be tough for my kids and my wife to allow anyone to help. Dads struggling is such a taboo subject because people think dads are tough, they can handle it. It’s true, dads are tough, but that tough guy needs to have those moments to break down. He needs to allow others to say, hey, I’ve got your back.

How has being more open to help from others made things better for you and your family?

By opening up, I learned a lot about myself and about how to handle trials and big problems. It took a lot of work, from myself, from my community and from my own family, to remold me and reshape me into a person who could allow others to come in and help. But letting others in allows my family to get what they need from our community, and it makes us feel less alone.

To learn more about Zein, read Zein's Story - Never Ever Give Up

No parent should have to watch their child fight cancer. Your donation supports the researchers searching for better, safer cures for kids like Zein and funds support programs for families who are in the middle of their cancer fight. 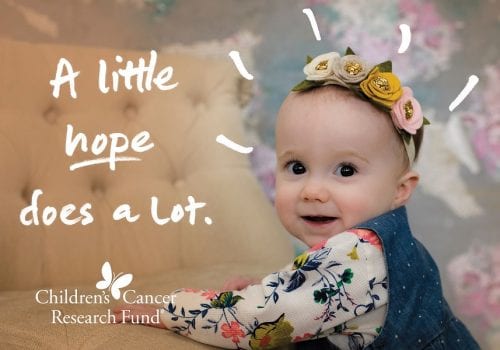 In December 2016, Amanda and Jeremy celebrated the birth of their twins, Isabelle (Izzy) and Isaiah. Just over a year later, they were back at ... 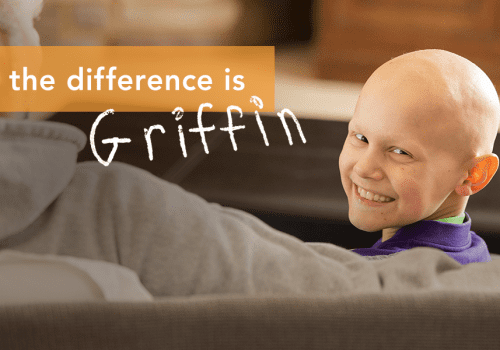